Loyal viewers of the show will remember the amazing and thrilling sequences that the show has had in the locales of Kolkata in the initial episodes.

Going down the memory lane, the episodes showcased the love story of Anurag (Parth Samthaan) and Prerna (Erica Fernandes) which kept the audience hooked to their TV screens.

Now, it will the heart-breaking track of Anurag (Parth Samthaan) and Prerna (Erica Fernandes) getting separated because of Mr. Bajaj (Karan Singh Grover).

We earlier reported about the team heading to Switzerland for another interesting honeymoon track of Prerna (Erica Fernandes) and Mr. Bajaj (Karan Singh Grover).

IWMBuzz also mentioned about Anurag following the two to spoil their trip.

Now, the story will take to a new high point with the cast and crew of Kasautii all set to play out on a new track which will be shot in Switzerland.

Yesterday, the team including actors Parth Samthaan, Erica Fernandes, Karan Singh Grover, Sahil Anand, Pooja Banerjee were spotted at the airport. The team of Kasautii Zindagii Kay left for Switzerland. Erica’s comfortable look sported along with the blue backpack was amazing. On the other hand, our dapper hero Anurag aka Parth was looking handsome in the velvet outfit. Accompanying them was Karan Singh Grover who chose black as his airport look. The team is already excited for their shoot. Take a look at their pictures. 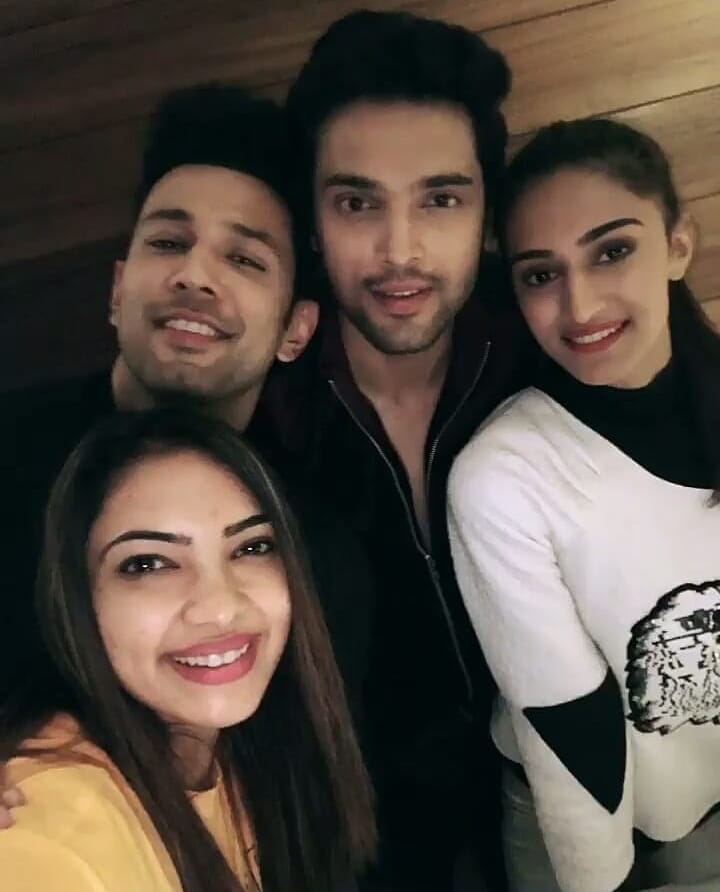 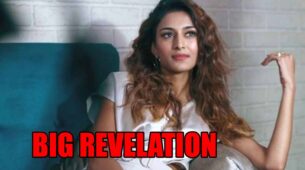 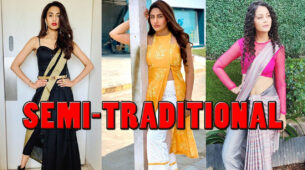