The stylish and glamorous Ariah Agrawal is currently playing the role of Mishka in the show ‘Kasautii Zindagii Kay’.

Ariah Agarwal is one of the most stylish actresses in the television industry.

Ariah, who has been a model earlier, looks sensational and is definitely going places after essaying the role of pretty Mishka.

She was wearing a dress which made her look even more glamorous… You couldn’t take your eyes off her.

Here are some beautiful pictures of Ariah Agarwal with IWMBuzz. 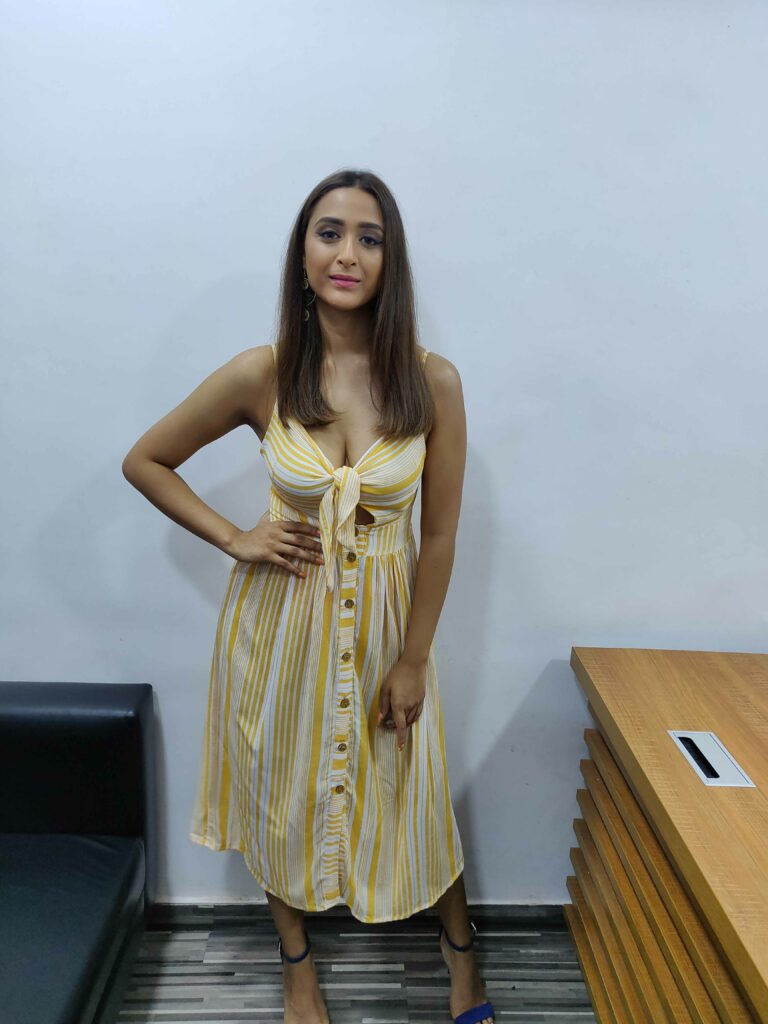 Parth Samthaan is a big foodie and these photos are proof

Kasautii Zindagii Kay Parth Samthaan shares inside pictures from his b...