Mr. Bajaj and Prerna are back to make you believe in love once again! Kasautii Zindagii Kay is a reboot of the hit soap opera of the same name. It originally starred Shweta Tiwari as Prerna and Cezanne Khan as Anurag in the lead while Ronit Roy essayed the role of Mr. Bajaj. It also starred Urvashi Dholakia as Komolika. But now we have Erica Fernandes as Prerna and Parth Samthaan as Anurag while Karan Singh Grover is Mr. Bajaj and Komolika is Aamna Shariff/Hina Khan.

Speaking with Mumbai Mirror in an interview, Karan said, “The makers had informed me that Bajaj will be re-entering, but I didn’t know when. As long as Mr. Bajaj is alive, Prerna will be, too. Before leaving, Mr. Bajaj had told her that he will return whenever she needs him. Now, he is back when she is in trouble. He loves her.”

Actor Karan Singh Grover has confirmed he will be back soon as Mr. Bajaj in Ekta Kapoor’s popular serial, Kasautii Zindagii Kay, and also suggested that Prerna’s character may not be dead yet. The show’s lead character, Anurag, was seen pushing off his love interest, Prerna, from a terrace in a recent episode.

The show’s producer Ekta had told the tabloid, “Yes, this will happen (Anurag killing Prerna). Anurag and Prerna are among the most loved pairs from the small screen, but now viewers will see betrayal at its peak.”

While we know that Mr. Bajaj always loved his love interest Prerna, they are shown as a married couple after 8 years. While there, Komolika and Anurag are married. Now, that’s heartbreaking for Anurag-Prerna fans, right? But that’s where their destiny took them.
Now we will witness again Mr. Bajaj and Prerna bonding and chemistry but, deep down somewhere we see Prerna with Anurag, right? 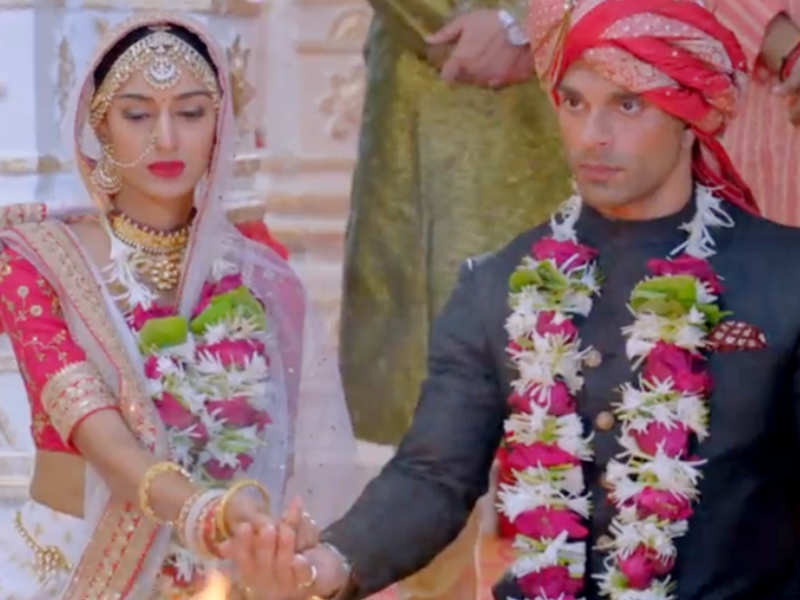 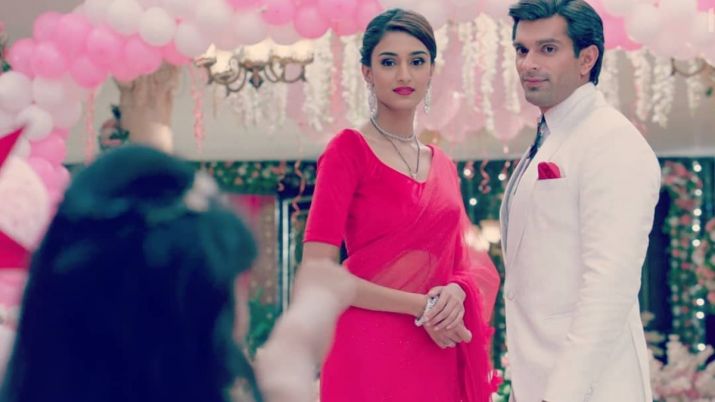