Sriti Jha is an Indian television actress who appears in Kumkum Bhagya. She rose to prominence with her role as the ideal daughter Pragya in the show. She is one of television’s most loved daughter.

But not only is she famous for her role as the daughter, but also for the love story of Abhi (Shabir Ahluwalia) and Pragya (Sriti Jha), which has mesmerized loyal audiences week after week.

We all know that whatever Sriti aka Pragya wears, be it the western look, Indo western look, a traditional saree look or any other outfit, Sriti has always looked amazing in every outfit she wears.

Sriti is loved by her viewers and indeed receives a lot of admiration from them. This amazing actress has always surprised audiences with her amazing acting chops.

Here we bring you some amazing and jaw-dropping pictures of her in sarees, which will make you believe the fact that her styling game is on point. 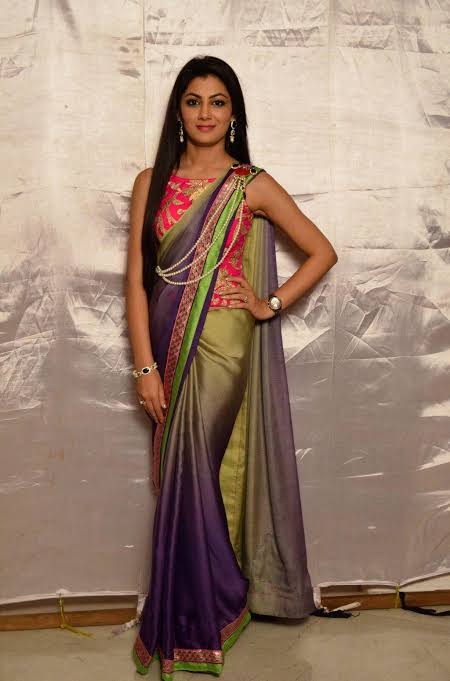 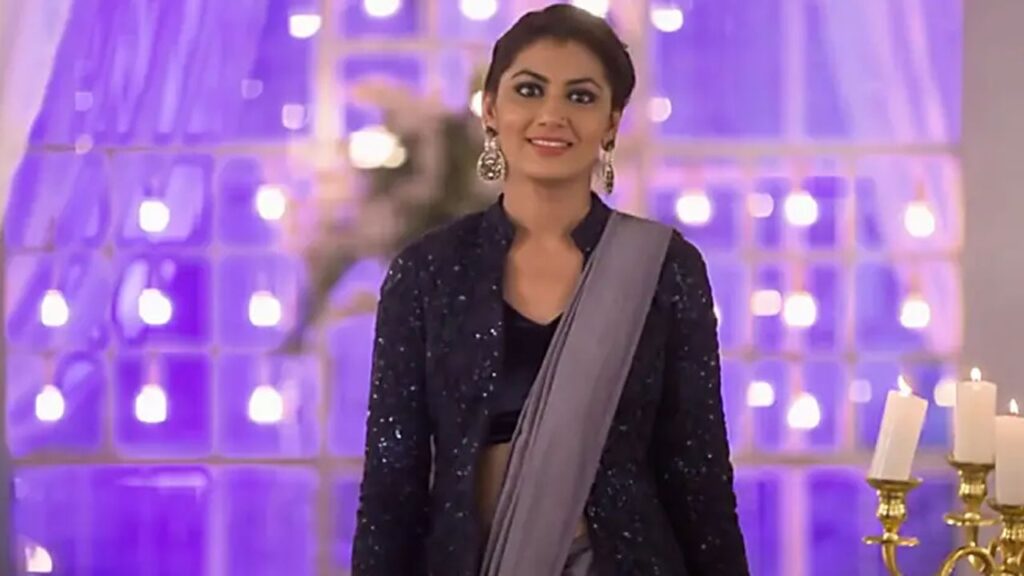 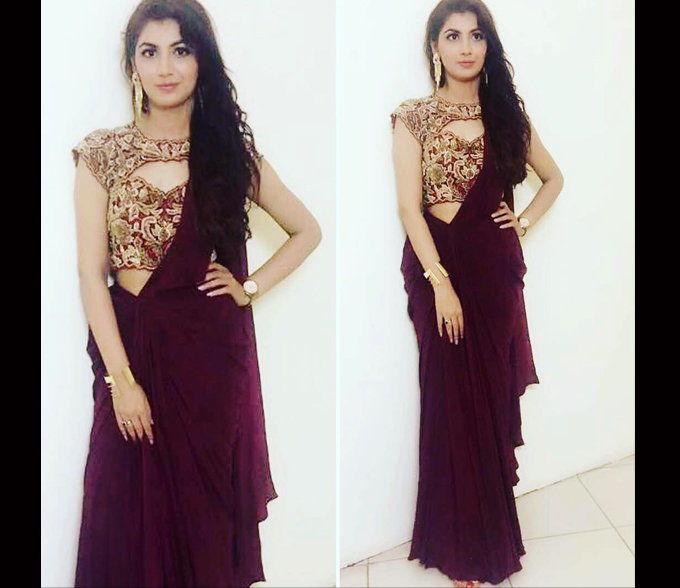 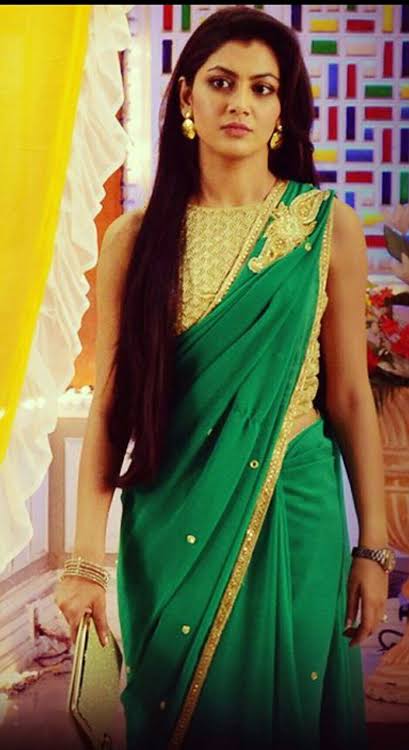