Not once but twice, Karan protected Preeta and how! 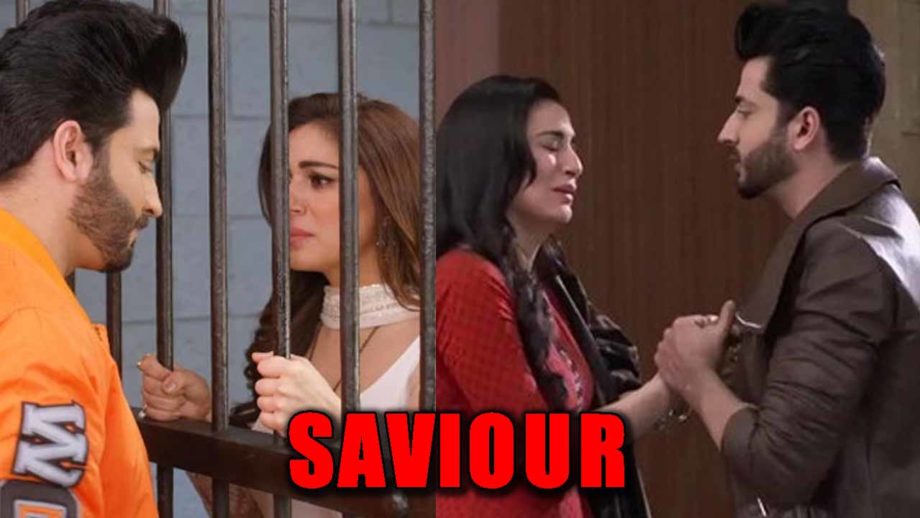 The show is all about love, affair, family, siblings, and most importantly romance, right? Without romance, how would the Indian television show work? So today Karan and Preeta will make you realize the importance of love.

Kundali Bhagya is all about the Luthra brothers, Karan and Rishabh Luthra who meet accidentally the Arora sisters, Preeta and Shrishti and later some of them fall in love with each other while some find another one in their family. But ultimately, they fall in love. But what came to their hindrance is the difficulties created by their loved ones in each other’s lives.

The lead couple Karan and Preeta are played by Dheeraj Dhoopar and Shraddha Arya while other actors are Shrishti played by Anjum Fakih, Rishabh played by Manit Joura and Sameer played by Abhishek Kapur.

We still remember Karan and Preeta’s life-changing incident was to prove Sherlyn and Prithvi wrong, Karan with help of Shrishti got the evidence of Sherlyn and Prithvi’s affair and their intimate photos and showed them all in Rakhi and Mahesh’s anniversary, this makes Karan hero in Preeta’s life and Karan saved Preeta once again. 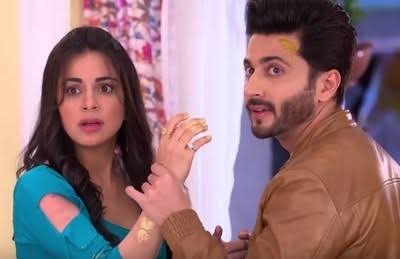 Another incident came when the terrorists attacked the hotel and took all of the Luthra family in their custody, but Preeta and Karan were upstairs and Karan got to know about them so he took Preeta in one of the rooms and hid there. There they had their angry banter and even looked angrily in each other’s eyes, but all Karan did was save Preeta like he would do for any other girl, seriously Karan? 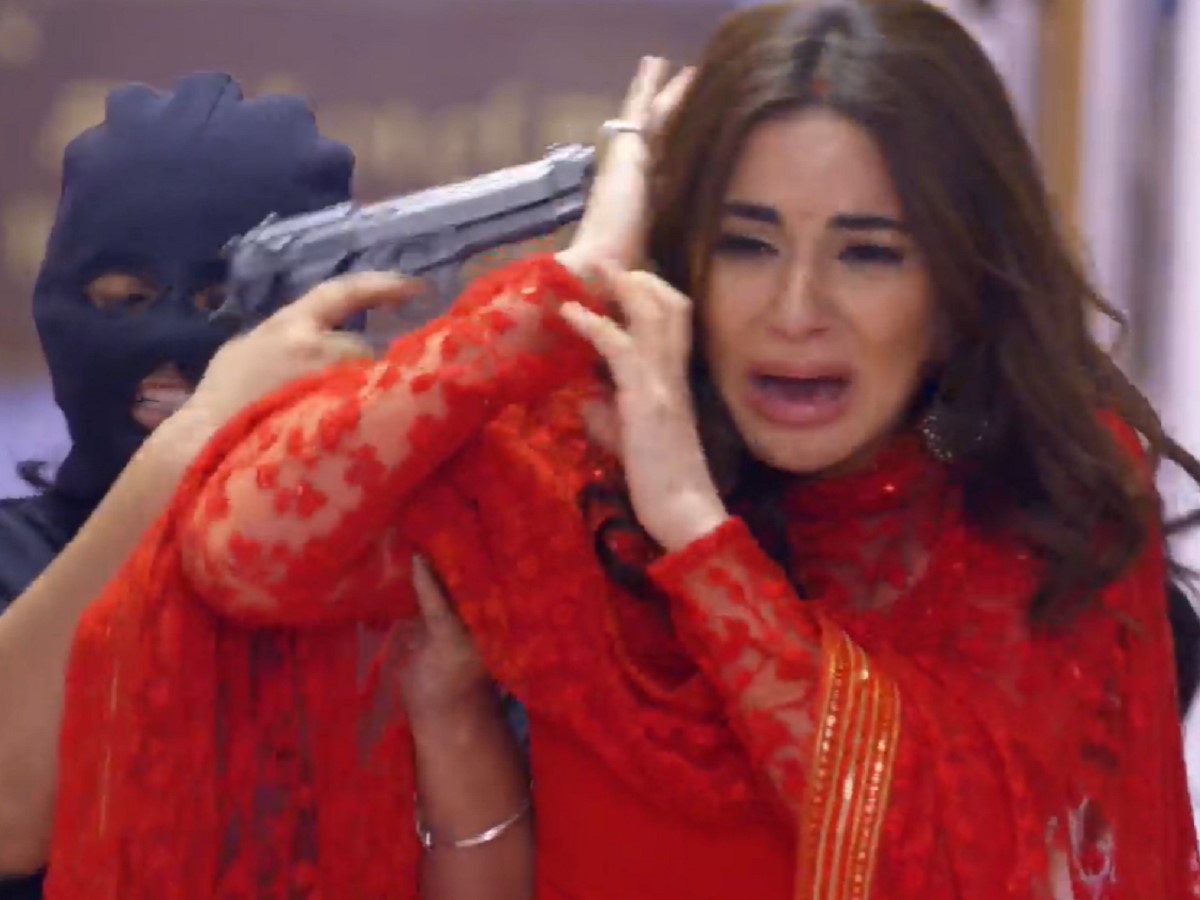 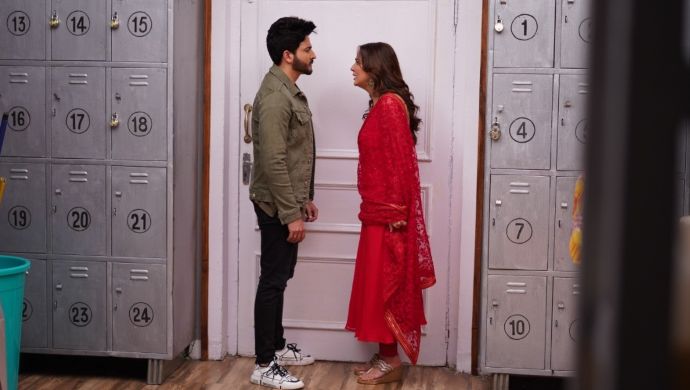 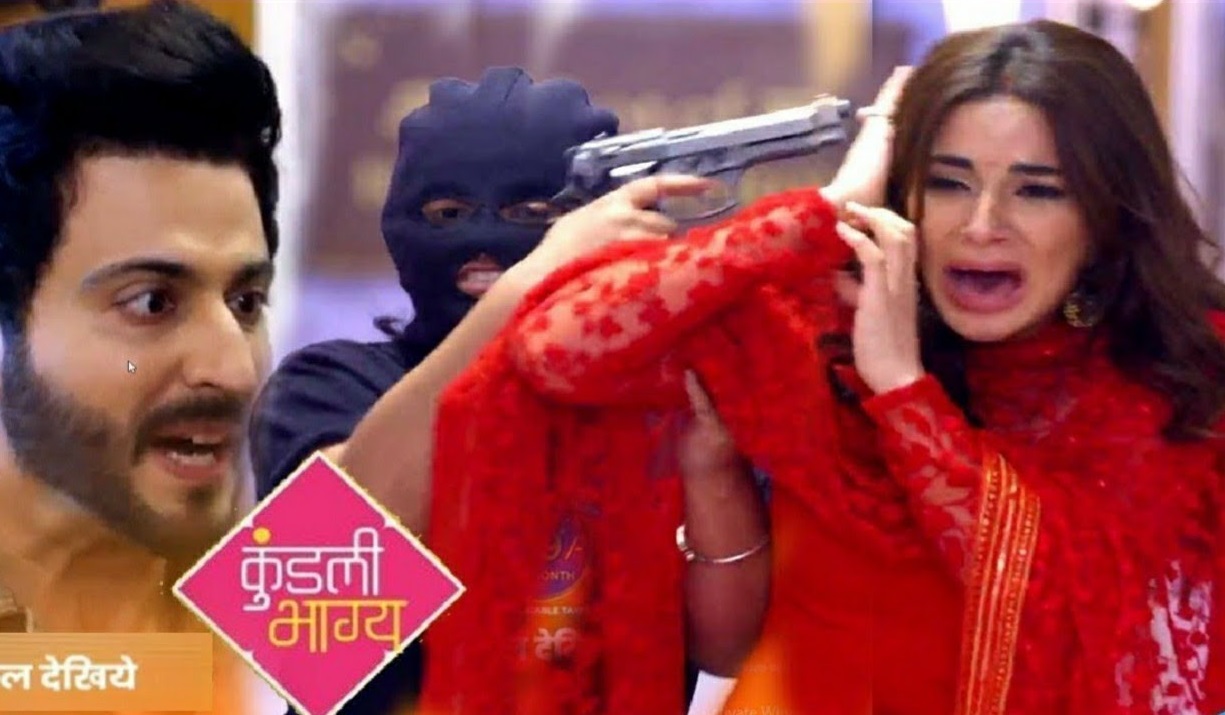 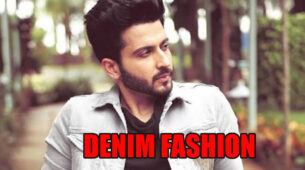