If you are obsessed with Yeh Rishta Kya Kehlata Hain then you for sure know Shivangi Joshi. Take this fun quiz and tell us how much you know her! 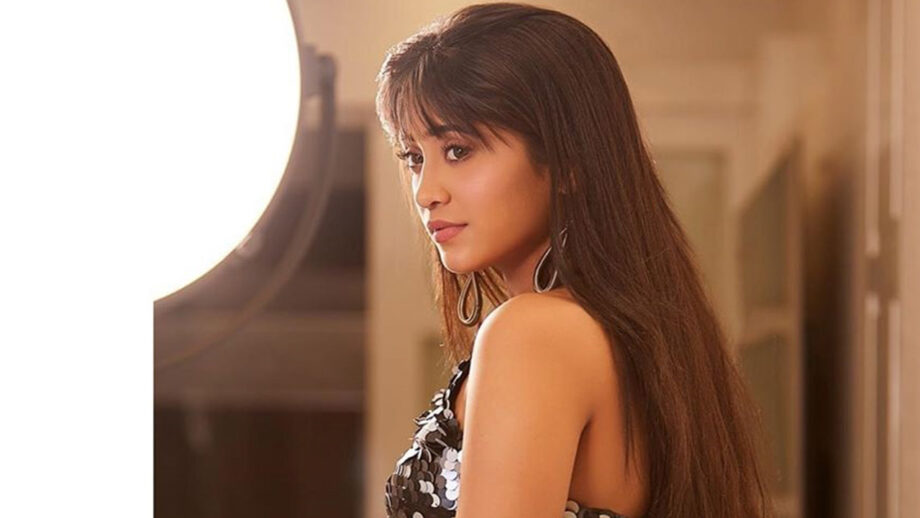 The bold and beautiful, Shivangi Joshi is an Indian television actress. She made a place in the hearts of her fans after portraying the role of Naira Goenka in all-time favorite Yeh Rishta Kya Kehlata Hai.

Shivangi is known for her fashion sense. She is also a very famous Instagrammer and has a huge fan following who also tries to copy her style. We love the way she dresses and keeps us drooling over her sexy looks. She has become the fashion icon for many girls. She is a perfect example of Indian Nari who can slay in both Indian and Western attire!

How much do you know about Shivangi Joshi? Take this quiz and know.

When was Shivangi Joshi born?
Shivangi’s first TV role was in which show?
What is Shivangi Joshi’s favorite food?
What was Shivangi’s name in Kehlti Hai Zindagi Aankh Micholi?
She and Vishal Aditya Singh were together in which show?
For which serial, did Shivangi win Zee Gold Awards for Best Debut Female?
What is the real name of her co-star in daily soap Yeh Rishta Kya Kehlata Hai?
In which year did Shivangi make her television debut?
Shivangi Joshi is believed to be in a relationship with which actor?
Where is the native place of Shivangi Joshi?
With which actor, did she win Zee Gold Award best Jodi of 2018?
What is Shivangi’s real sister’s name?
What is her name in Yeh Rishta Kya Kehlata Hai? 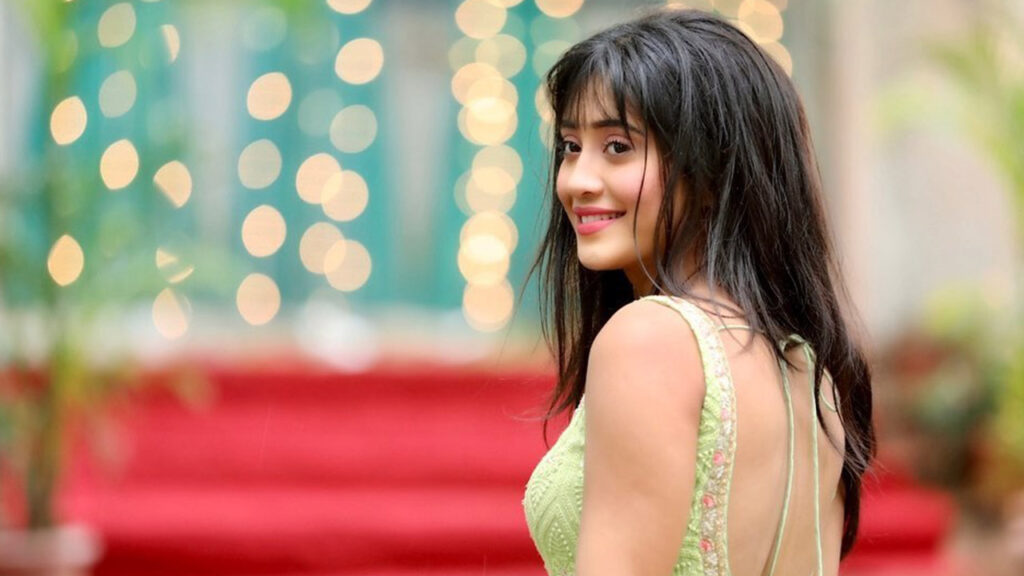 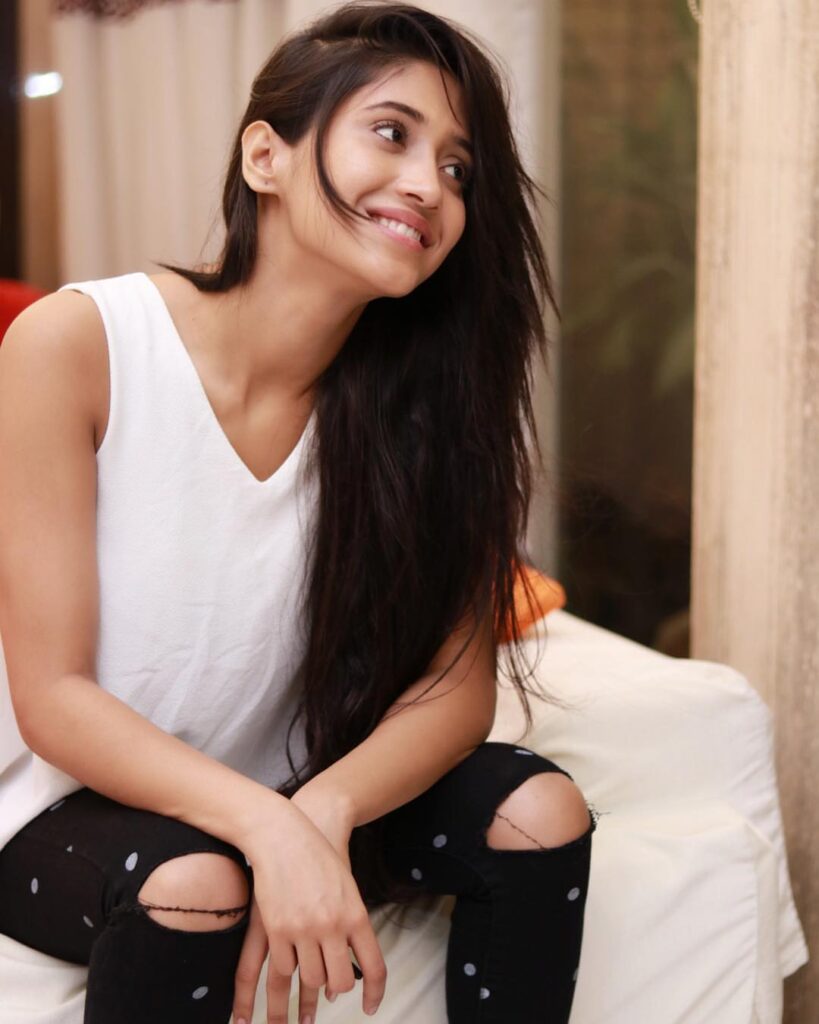 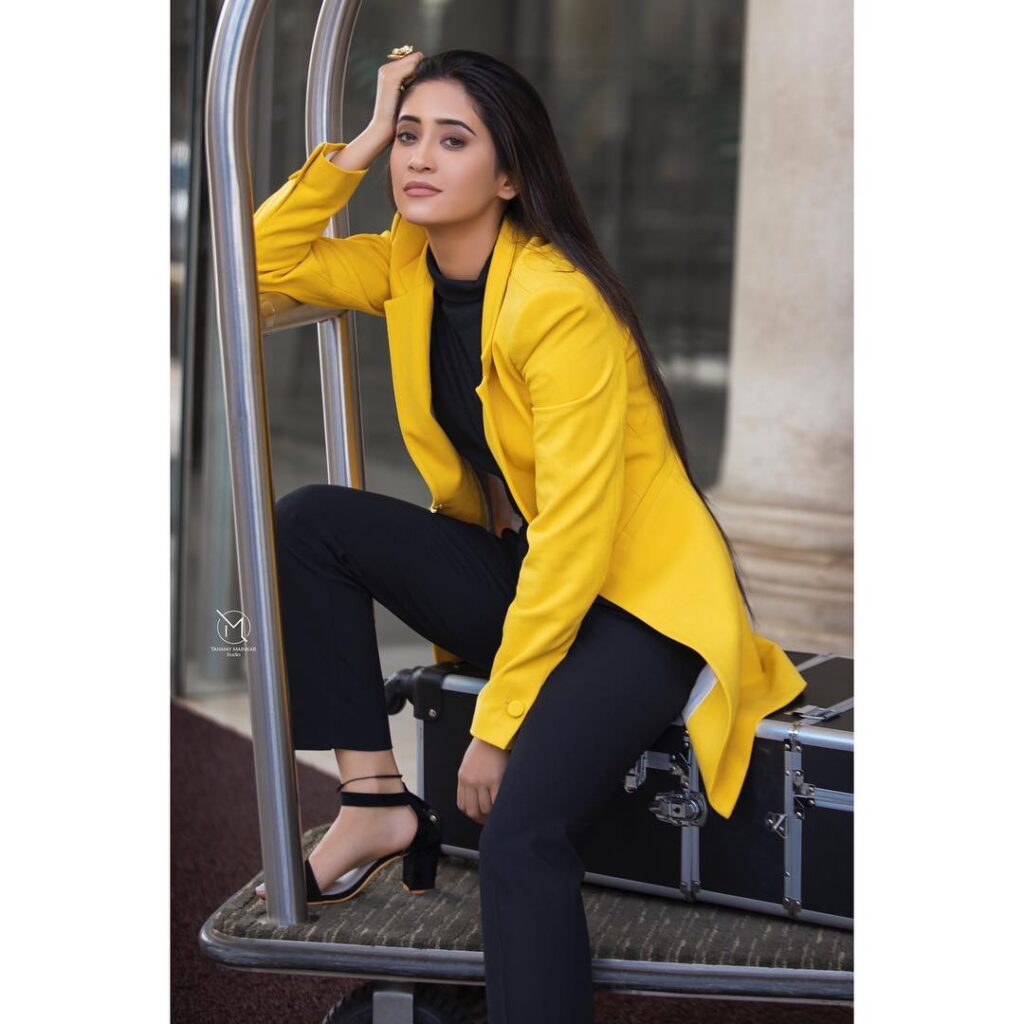