We have seen several actresses come up from the television world in the film industry quite gracefully over the past few years. One such actress that stands out from the rest to us is Hansika Motwani and we are here to tell you more about why we love the star. Hansika Motwani was born in Mumbai on the 6th of August. She has contributed marvelously to the telly world with her commendable works in TV serials like Shaka Laka Boom Boom, Tum Bin and Kyunki Saas Bhi Kabhi Bahu Thi. She is not only a famous telly persona but also a social worker and we know of this due to her work with an NGO that spreads awareness on breast cancer. The actress is loved mainly due to her strong acting skills and amazing dialogue delivery.

The actress has also been part of several commercials where she was loved and has also appeared in several Hindi movies. In fact, she has not only worked in Hindi film but also in Kannada, Telegu and Tamil movies. Hansika is also loved for her amazing features like her dark eyes, long locks and flawless skin. Not only that but also her great sense of style. We often see her making just the right choices when it comes to her outfit. It takes a certain amount of grace to slay outfits ranging from ethnic to western and she has the game in the bag.

We hope to see more of Hansika Motwani in the years to come. Stay tuned with us for more updates on your favorite celebs. 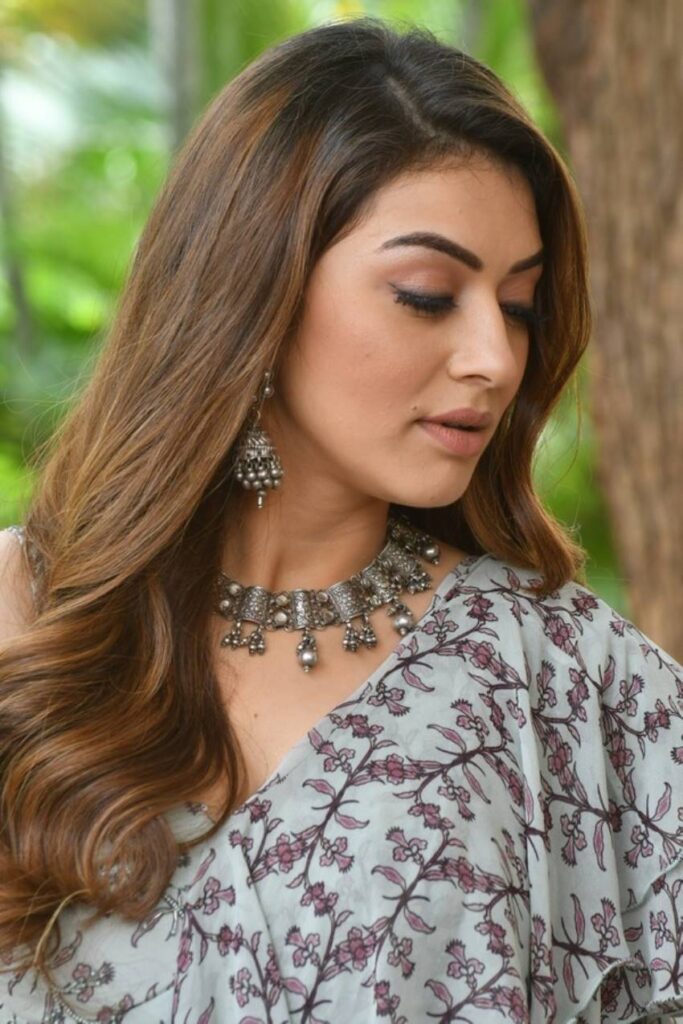