Cool by the pool: Mohsin Khan 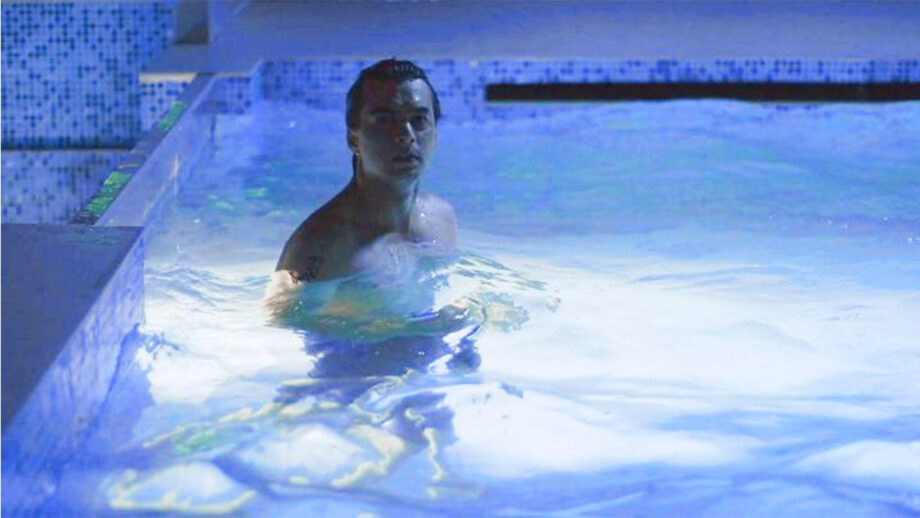 Mohsin Khan is a popular face in the Indian Television Industry. He is known for his outstanding performance in the daily soap opera Yeh Rishta Kya Kehlata Hai. Apart from his acting stint, he also has been a model for several commercials. The actor is a huge social media sensation and is an active fashion enthusiast and also a fitness freak. He is quite active on Instagram and knows exactly how to strike perfect poses for his pictures.

Dashing and charming man that he is, Mohsin has millions of fans all over the world. Mohsin Khan is a looker. Only the blind would deny it. But it’s not the only thing that it makes him oh-so-attractive.

Whether it is helping his co-star with her gown as she struggles with it or keeping her warm as she struggled in the harsh weather, the way he respects the women he works with, the way he is always defending and standing up for what is right while not being afraid to condemn what was wrong or simply the way he treats people and carries himself off-screen. He comes off looking like a thorough gentleman.

The heartthrob of every single lady, Mohsin was voted the 8th Sexiest Asian Male of 2019 by Eastern Eye. He debuted in 2017 and was placed 17th on the list. Last year he clinched 6th place.

Now we get it why he is voted one of the sexiest Asian men. We have some pictures of him that will talk about why he is so hot. He was recently spotted in the pool and god, we can’t tell you how sexy the pictures were clicked.

There must be something amazing about him that makes girls go die-hard. Right girls? 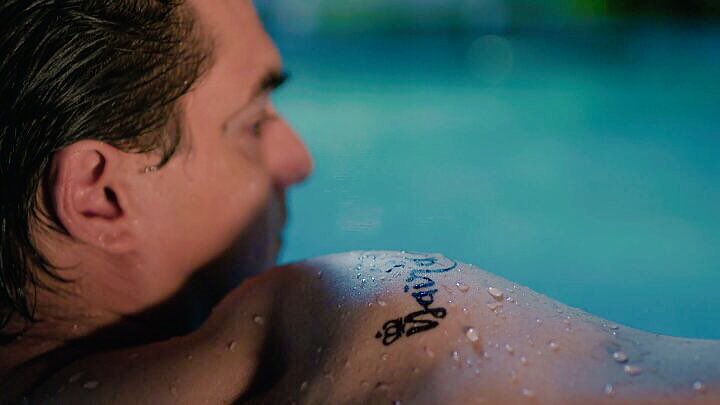 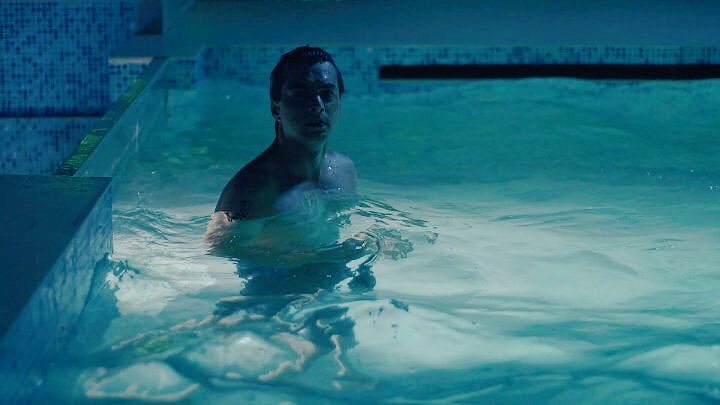