‘All’s well that ends well’ is quite appropriate in Drashti Dhami’s love life. Here’s why... 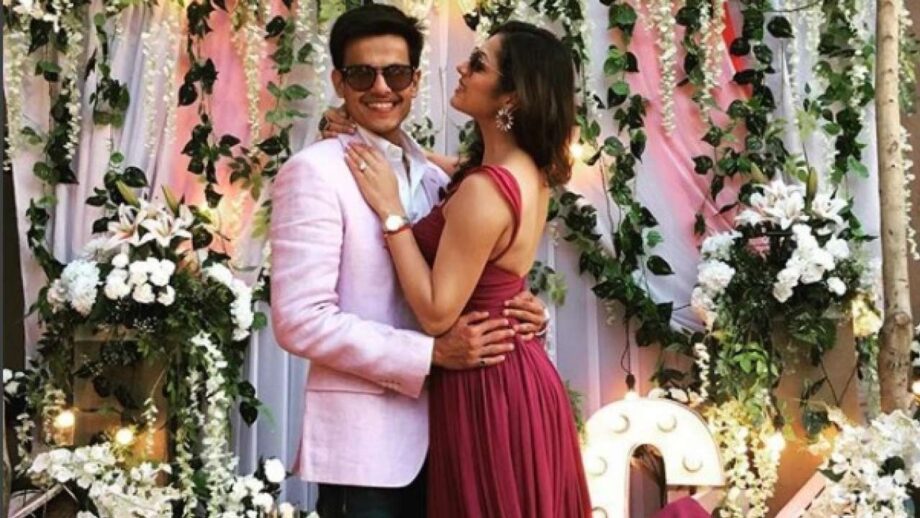 Drashti Dhami, one of the most beautiful telly actresses is literally a household name. She was first seen in a bubbly avatar as doctor Muskaan in the famous show Dill Mill Gaye. She became an absolute favourite all-around as Geet from her Star One show Geet-Hui Sabse Parayi. Off-camera, Drashti is a very private person and her love life is the real proof. Drashti Dhami and her now-husband Neeraj Khemka dated for 6 years before tying the know, according to reports. But she maintained silence about her relationship status. Few pictures of the couple partying together had surfaced on the internet, but she didn’t affirm it easily.

Their relationship went through quite a rough patch and there were rumours about them parting ways. Drashti was linked frequently with her co-stars, Gurmeet Choudhary and Sidharth Shukla to name few. But the real reason for delayed marriage was the actress’s work commitments. Finally, after making way through all the rumours and speculations, the couple tied the knot on 21st February 2015.

On asking how her life has changed post marriage, Drashti said to media, “I don’t feel any change. My in-laws have been very supportive. But now I have started spending more time with my family, husband and in-laws. So that’s the only change.”

We wish this happy couple many years of togetherness and bliss!! 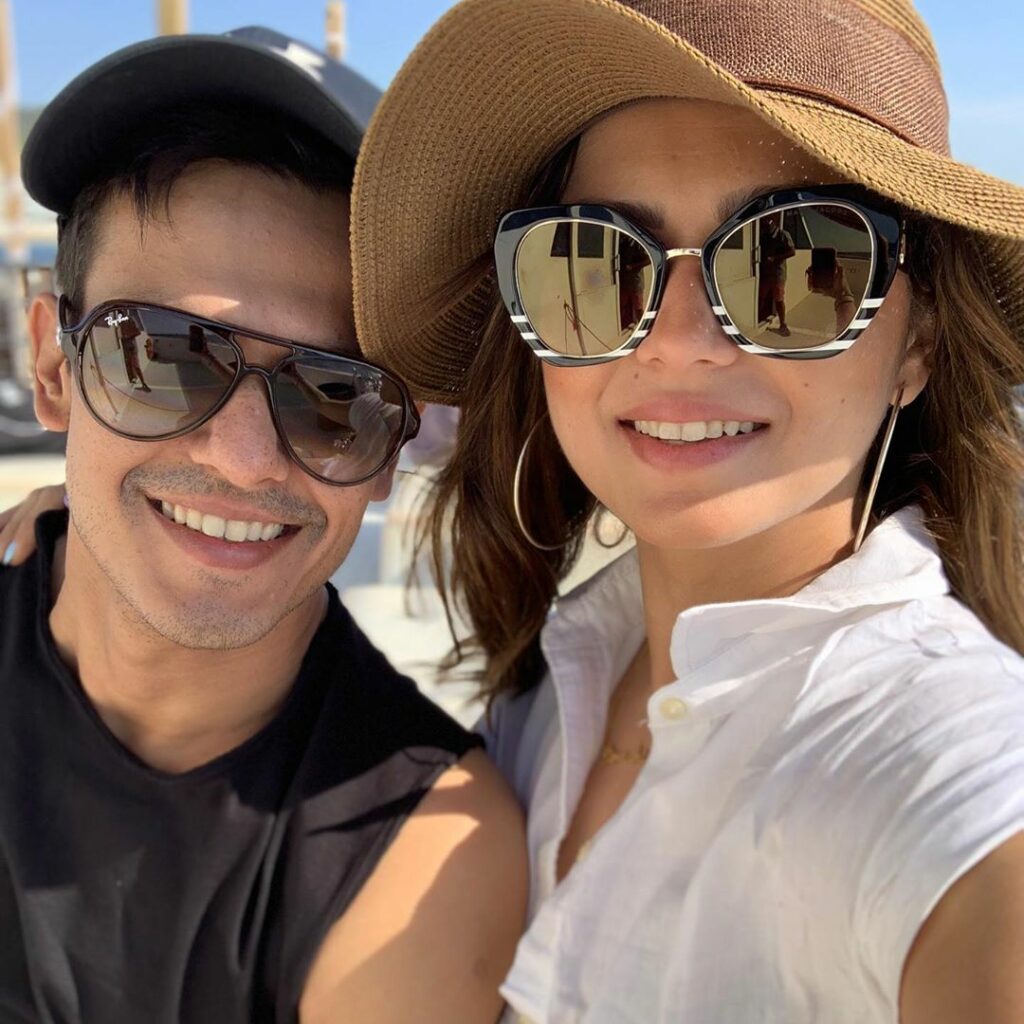