Get some unknown facts about Shivangi Joshi! Shivangi Joshi is an Indian TV actress. First of all, to learn about her, it is extremely vital to know. She is now 25 years old. Her current Television show is Yeh Rishta Kya Kehlata Hai. In this show, she is playing the lead role of Naira Kartik Goenka.

Shivangi Joshi’s birthplace is Pune, India. After some years, she moved to Dehradun together with her family, because of her studies. She completed her education in Dehradun and also holds a B.A. degree.

Shivangi began her acting profession since 2013 with the TV serial Khelti Hai Zindagi Aankh Micholi. After that, she acted in many serials like Beinteha, Begusarai, Love By Chance, Yeh Hai Aashiqui, Pyaar Tune Kya Kiya, and many more on the list.

In addition to acting, she has completed many TV advertisements too. Due to her good acting skills, she has gained a lot of fame in India. As an outcome, her fan following has been increased a lot. At such a young age, Shivangi has received many awards in her life. Between 2017-18, she received Star Parivar Awards and Zee Gold Awards.

Talking of her personal life, her net worth is one million dollars as of 2019 and she has a sister and a father and a mother. She has been appreciated a lot for playing the role of Naira and her on-screen chemistry with Mohsin Khan in her serial Yeh Rishta Kya Kehlata Hai.

We hope she gets a great show and keeps us entertaining over and over.

Also read: Surbhi Chandna VS Surbhi Jyoti VS Shivangi Joshi: Who Is Your Favourite Supercool Bride With Sunglasses? 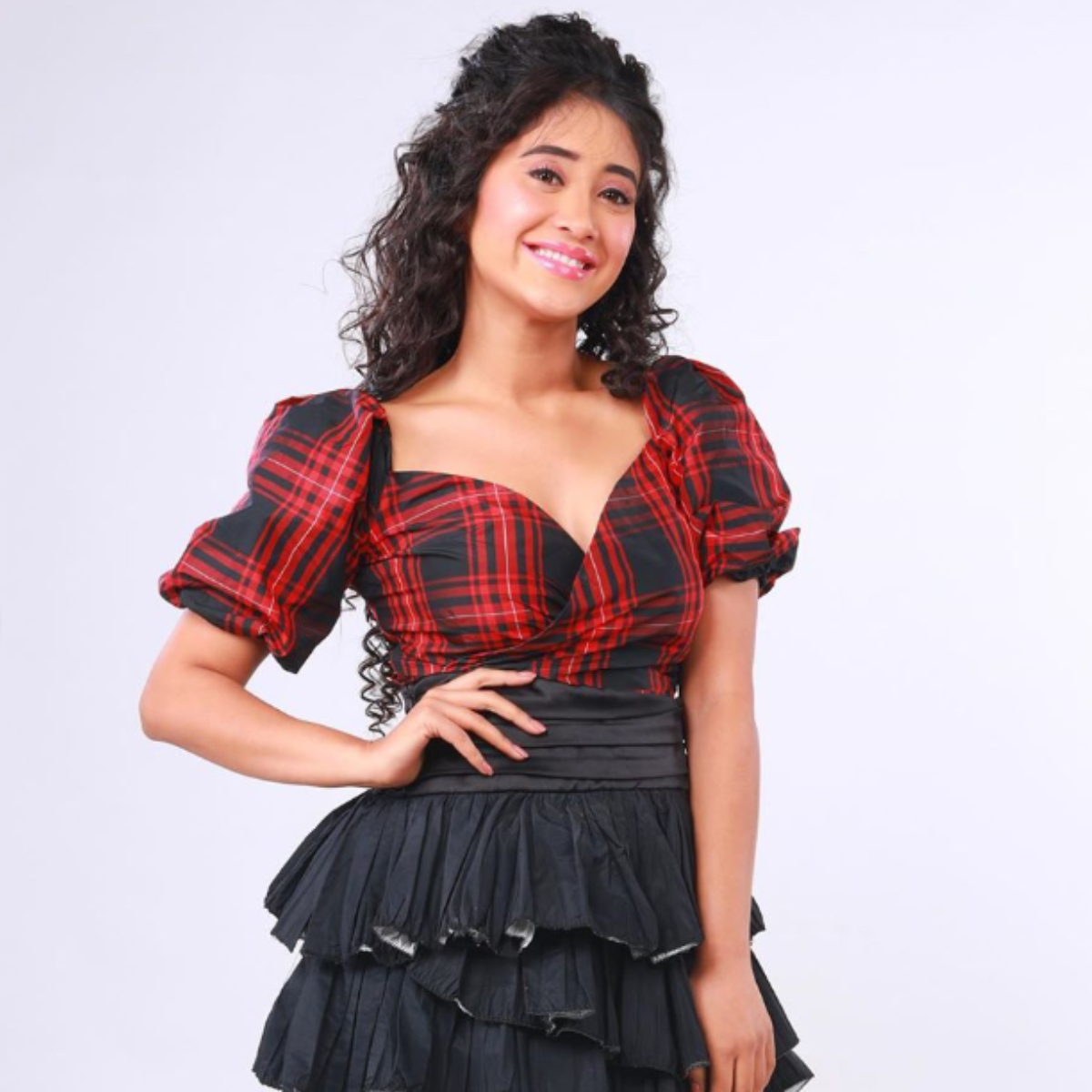 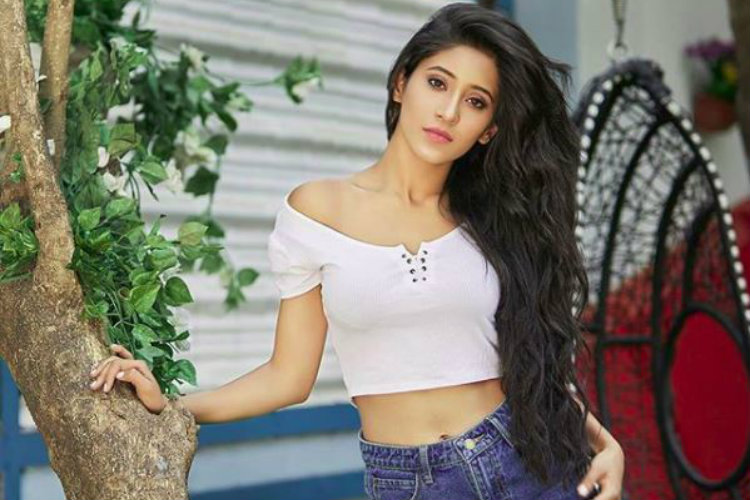 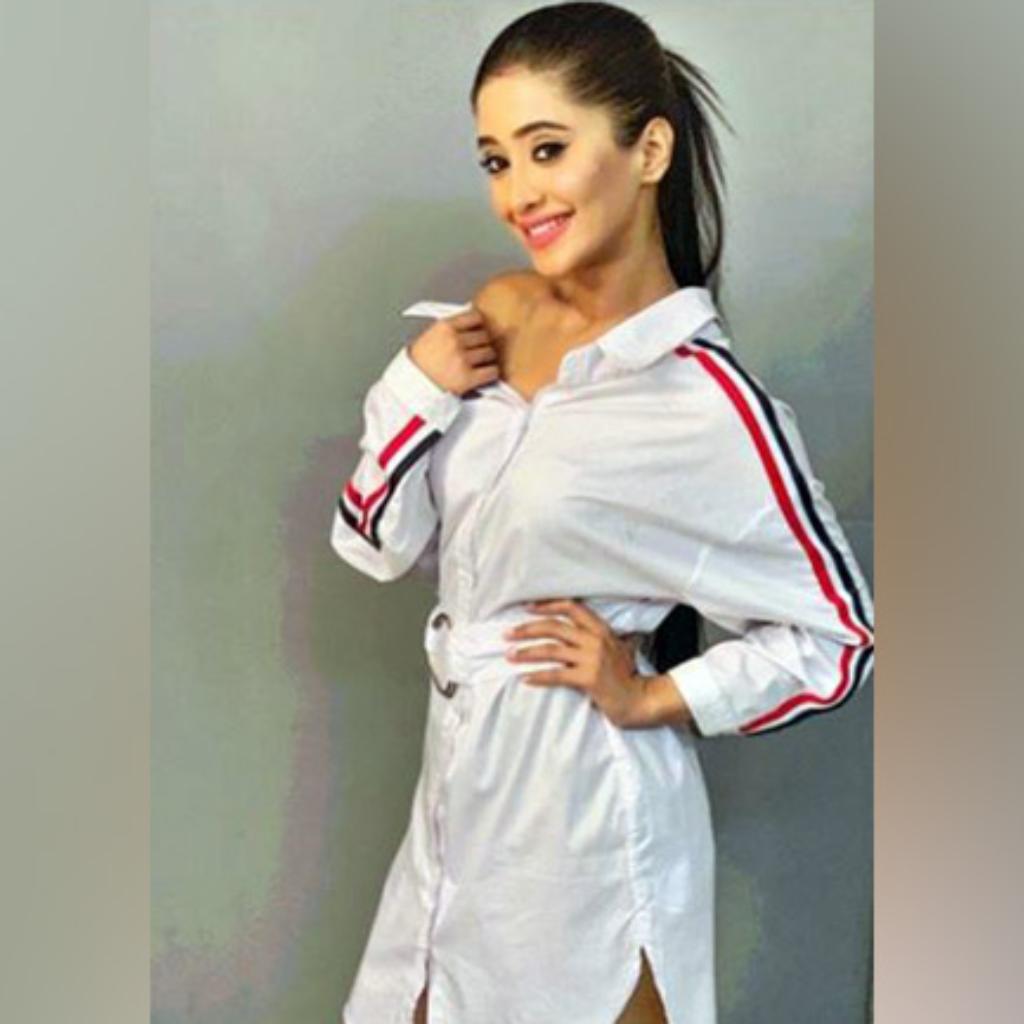 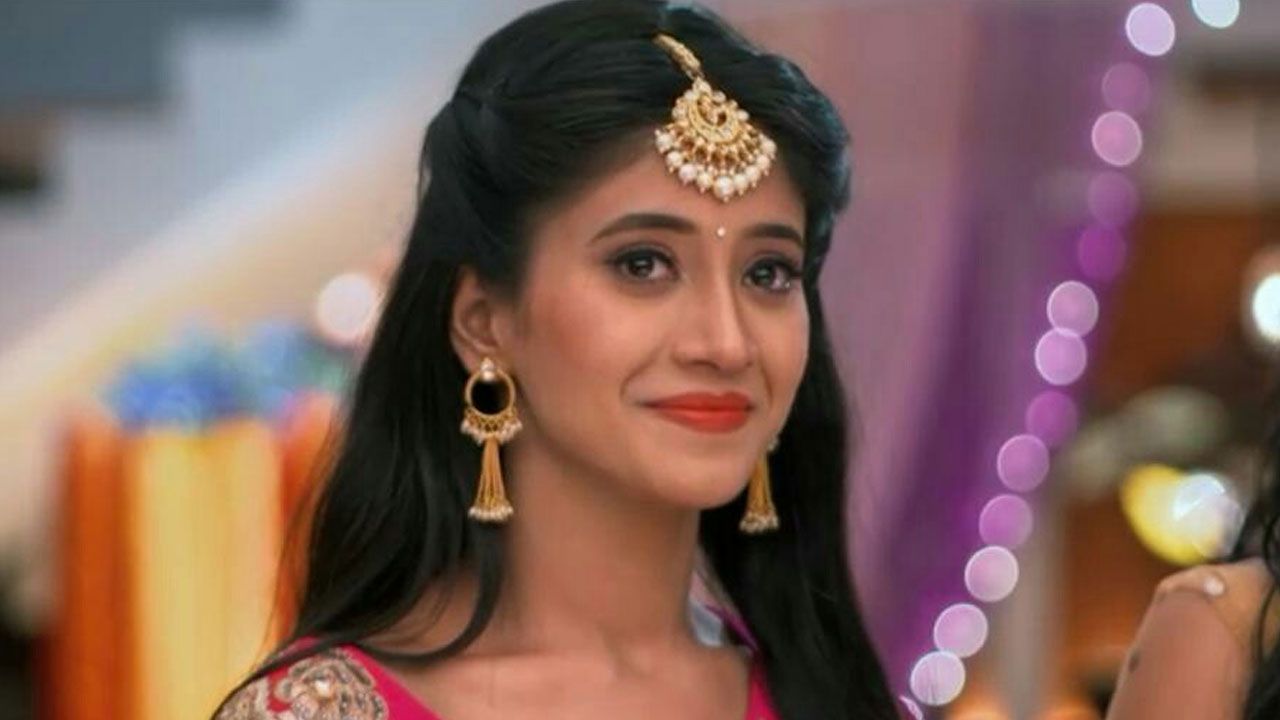 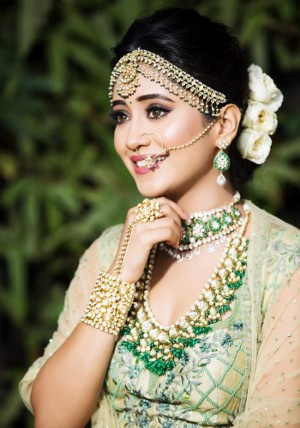