Look who is going to the Cannes Festival for the very first time!

Last year, Hina Khan made history as the popular actress became the first TV celebrity to make her debut at the prestigious Cannes Film Festival. It added a feather on her cap as everyone lauded her reaching such a great milestone.

Television actress Shivangi Joshi is going to make her Cannes Red Carpet debut this year. The showbiz actress will walk the red carpet of the grand international film festival that has been taking place in France for the last seven decades.

Whoever thought that TV soap diva would make it this big, but Yeh Rishta Kya Kehlata Hai’s Akshara aka Hina Khan made it happen and walked the ramp in Cannes Film Festival 2020. She not only walked the red carpet but also unveiled the first look of her film ‘Lines’ at the fest. It was indeed a proud moment for all and we cherish it till today.
Shivangi Joshi’s upcoming film titled ‘Our Own Sky’ will also star south actress Asifa Haque and Aditya Khurana. The three are likely to walk down the red carpet at the Cannes Film Festival 2020.

The producer of the film, Mohammed Nagaman Lateef revealed the reason behind roping the actress for the project and said, “I roped in Shivangi Joshi for the film as besides her, I didn’t find anyone who is capable enough to hold this role. I have already worked with many experienced actors so I wanted to go with someone new. Shivangi has not done much when it comes to music albums or commercials. So this film will give her the opportunity to come out of her daily soap space.”

Shivangi has impressed everyone with her acting skills in Yeh Rishta Kya Kehlata Hai and her chemistry with Mohsin Khan is loved by the audience. 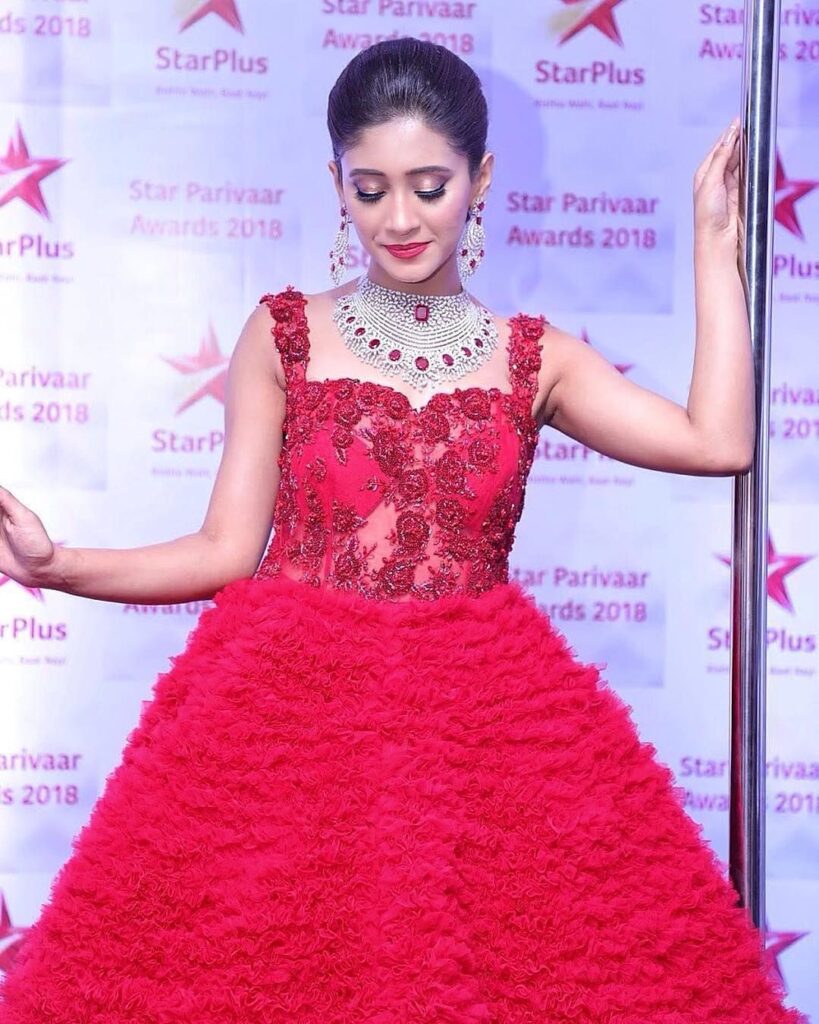