We often come across several stars on Indian television whom we have loved ever since we were teenagers. One such actress we know who stands out from the rest is Niti Taylor and we are here to tell you more about why we love her. Niti Taylor is by far one of the most loved daily soaps actresses on Indian television. The actress was loved ever since she first appeared on-screen. She now has a fan base of millions across the country which does not seem to stop growing. But it comes as no surprise especially considering what an amazing actress she is. She is loved mainly due to her amazing acting skills and strong dialogue delivery that always makes its way to our hearts.

The actor got her first big breakthrough the famous MTV show Kaisi Yeh Yaariyaan where she did commendably. The actress was seen sharing screen space with Zain Imam and Parth Samthaan who are also terrific actors. After this, she went on to gain more fame on the show Ishqbaaz with her role as Mannat Kaur Khurana and is doing quite well. She has also made appearances in several music videos in this span of time. Apart, from her work, she is also adored for her super cute features like her long hair, precious smile and not to forget her dark round eyes.

We hope to see more of Niti Taylor in the years to come. Stay tuned with us for more updates on your favorite celebs. 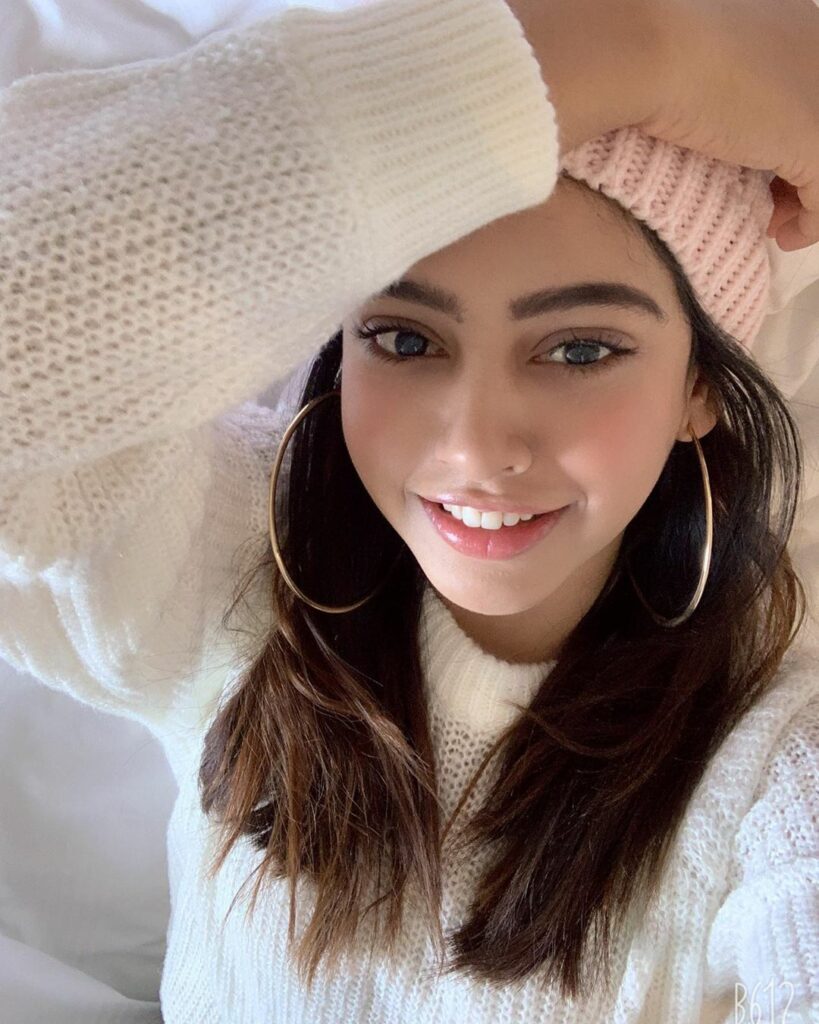 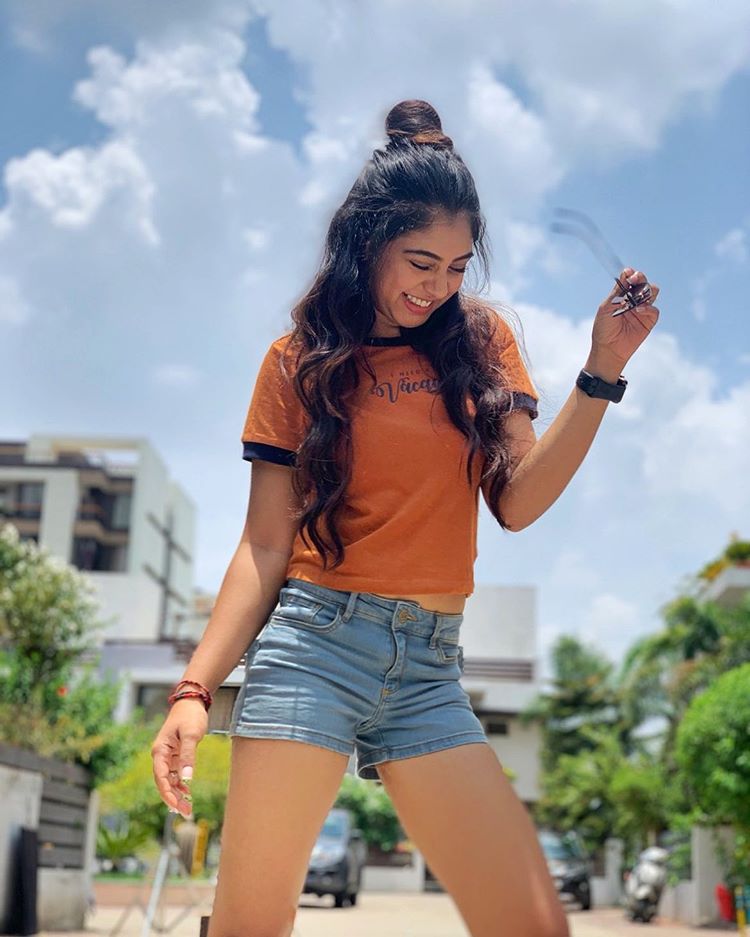