Over the years we have come across some great daily soap actors on Indian television. These actors steal our hearts with not only their acting skills but also with their amazing looks. One such actor we all know and are extremely fond of is Parth Samthaan and we are here to tell you more about why we are in love with him. When we speak of actors on Indian television whom the country crushes over, one name we simply cannot miss out on is Parth Samthaan. The actor was loved ever since he first appeared on screen and now has a huge fan base of millions who love him dearly. The actor is loved for his great acting skills and strong dialogue delivery that always makes its way into our hearts.

Over the years, we have seen him contribute marvellously to the telly world with his gifted talent of acting. Parth first debuted on television with the famous MTV show Kaisi Yeh Yaariyaan where he did commendably and was seen sharing screen space with Niti Taylor and Zain Imam. The actor is now seen on the show Kasauti Zindagi Ki playing the role of Anurag alongside Erica Fernandes who plays the role of Prerna. Apart from his acting Parth is also known for his features like his dark eyes, well-sculpted face and not to forget his super-fit body that we are all dying to know the secret to. He also has a great sense of style and he makes sure to flaunt it every time we see him off-screen. On-screen we see him in his formals that we find him dashing in. but what is amusing is how while off-screen too, he manages to throw together the best of casual outfits that are mostly in neutral colours.

We hope to see more of Parth Samthaan and his amazing looks in the future. Stay tuned with us for more updates on your favourite celebs. 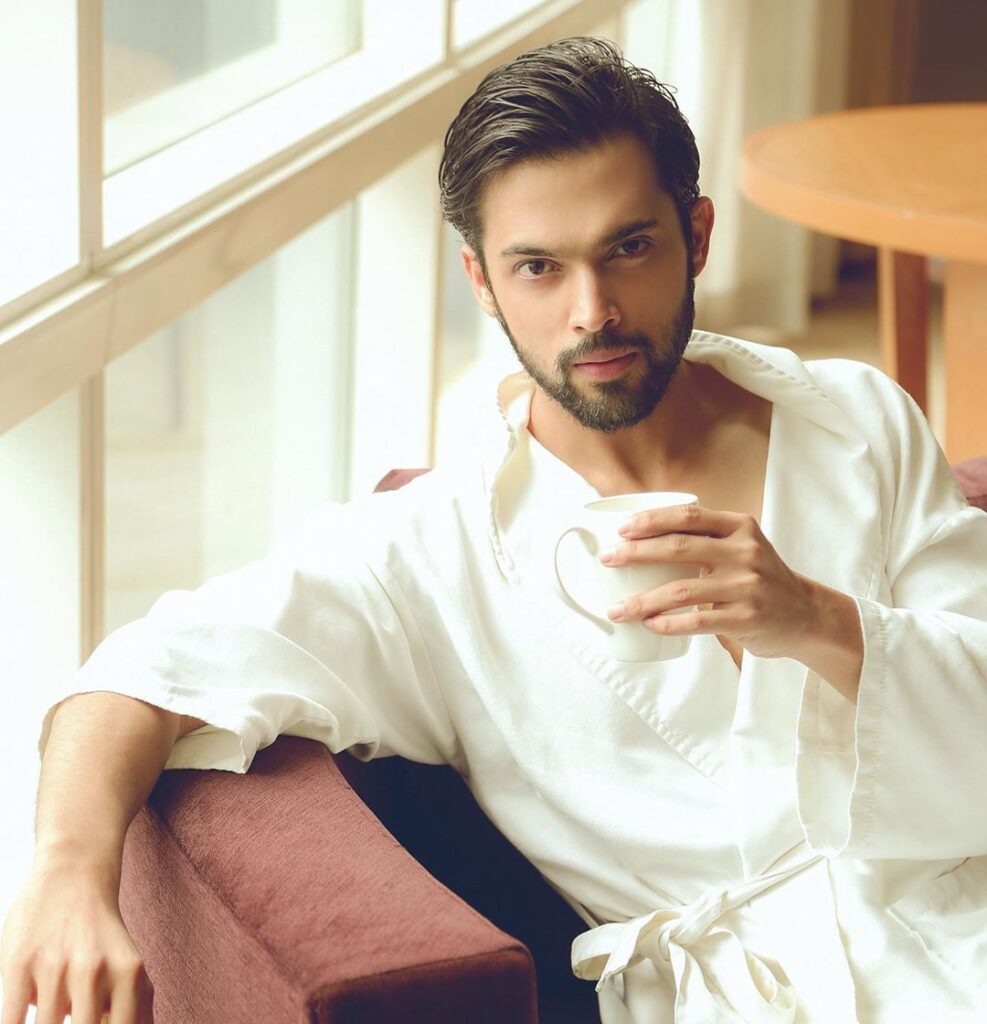 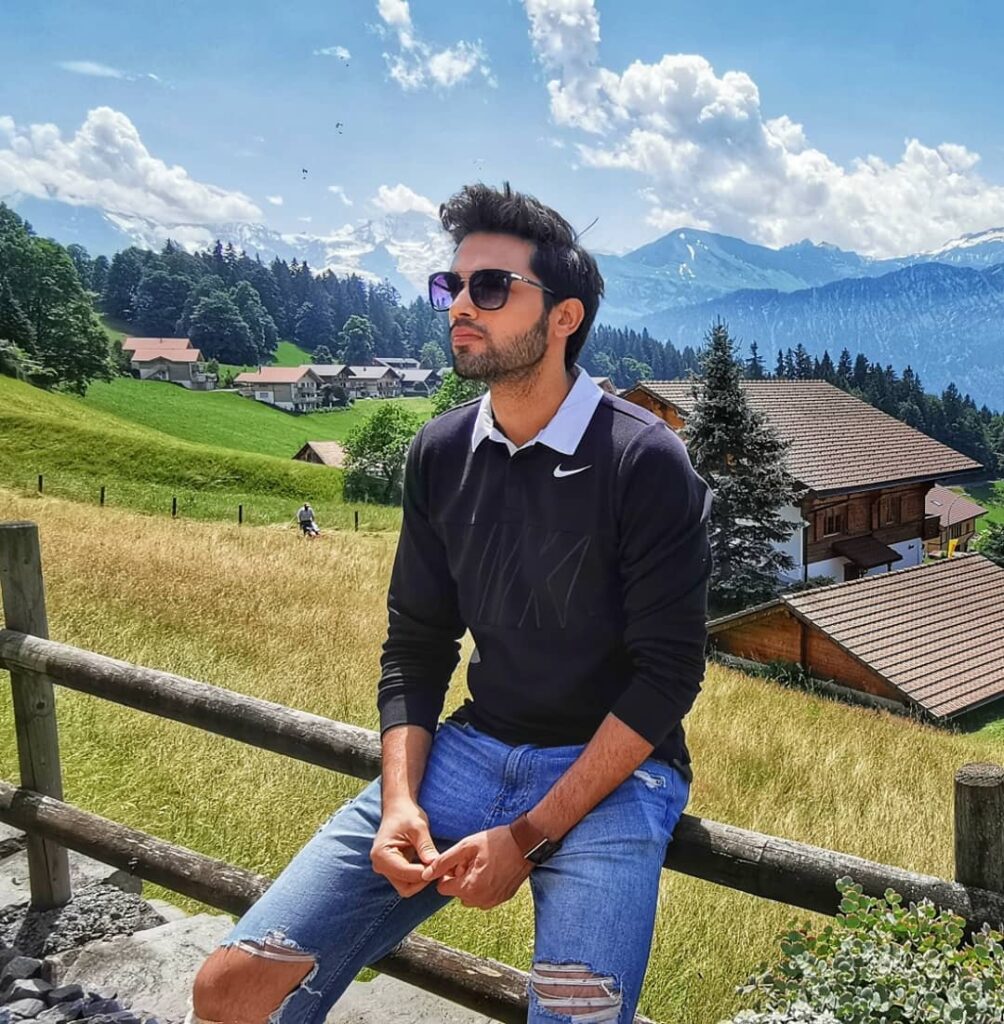