Parth Samthaan is a travelholic Parth Samthaan became a household name with his portrayal of Anurag Basu, the handsome, dashing and hot-looking young businessman in his current show. The young actor has a massive female following, just as his romantic drama, Kasautii Zindagii Kay on Star Plus, has caught the attention of the audience.

The actor has a massive fan following and is loved by the audience. With his chocolate boy looks and dimpled smile, Parth is a true rock star and has captivated the hearts of the audience not only through his acting but also by being very active on social media. He has mesmerized us with his charm and enigmatic personality and continues to do so in the digital and television medium.

Parth Samthaan is famously known for his dashing and hot looks in the show. His fans have loved all his looks and avatars over the years, but his recent hot body pictures have made his fans fall in love with him all over again. His hot physique and looks make for a great presence on screen.

Parth Samthaan is our latest Insta heart-throb without a doubt, and he does make our hearts skip a beat with his stylish looks! He is humble, charming and hot, and this right here is a combo worth fighting over. With a passion for cars, traveling and gizmos, he has won the hearts of his Instagram followers, all 2 million of them and counting.

Along with being a fitness freak, he is a travelholic as well.

Here are some travel pictures of Parth Samthaan. Have a look! 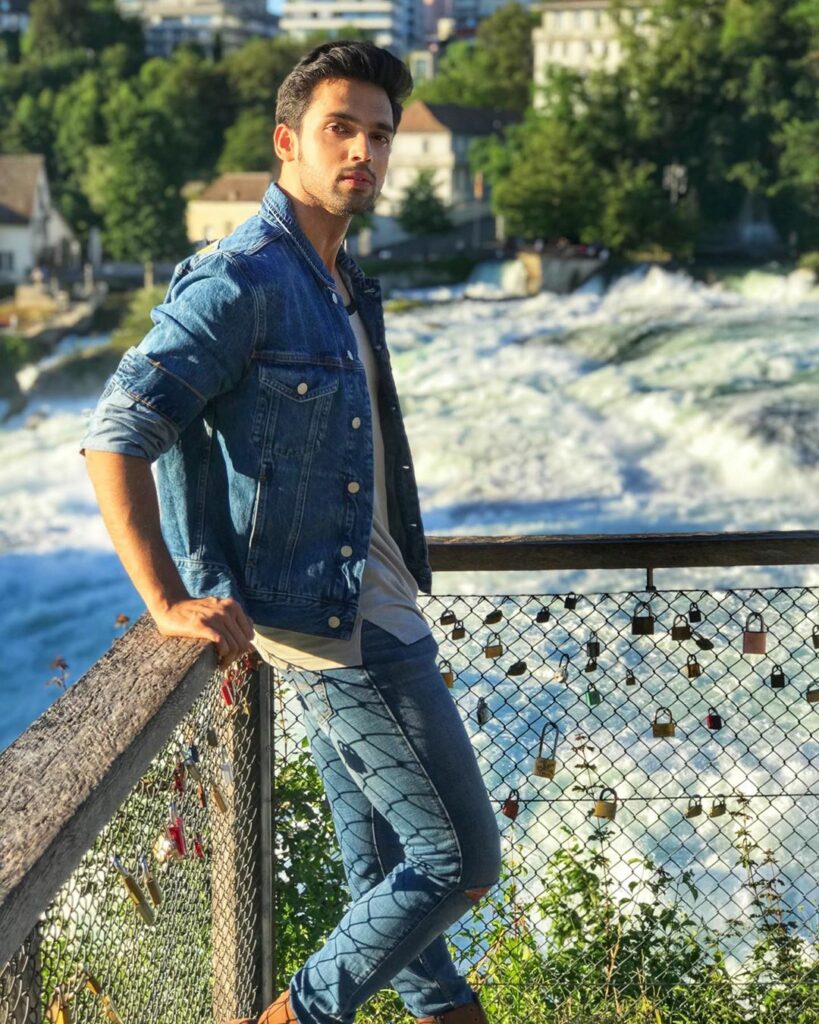