A star with million admirers… Parth Samthaan needs no introduction. He is famous among youngsters as he rose to fame with MTV India’s Kaisi Yeh Yaariyaan. Later he became well known among all age groups for portraying the role of Anurag Basu in the show Kasautii Zindagii Kay. The model turned actor was not as lean as he is now, rather he was overweight as a child.

Parth Samthaan has those striking looks with deep brooding eyes, pale skin and perfect hair. His lean yet fit physique makes him highly desirable. He has got great dress sense and any outfit compliments him well. He is the chocolate boy in the telly industry. He is a hit among women. He posts a lot of pictures of him travelling around which means he is a travel junkie. His social media accounts are full with his pictures and admirers can’t stop looking at them. He has truly stolen the hearts of many people with his acting and good looks.

This amazing star is certainly an epitome of hotness and we can’t wait to see more of him in the coming years. 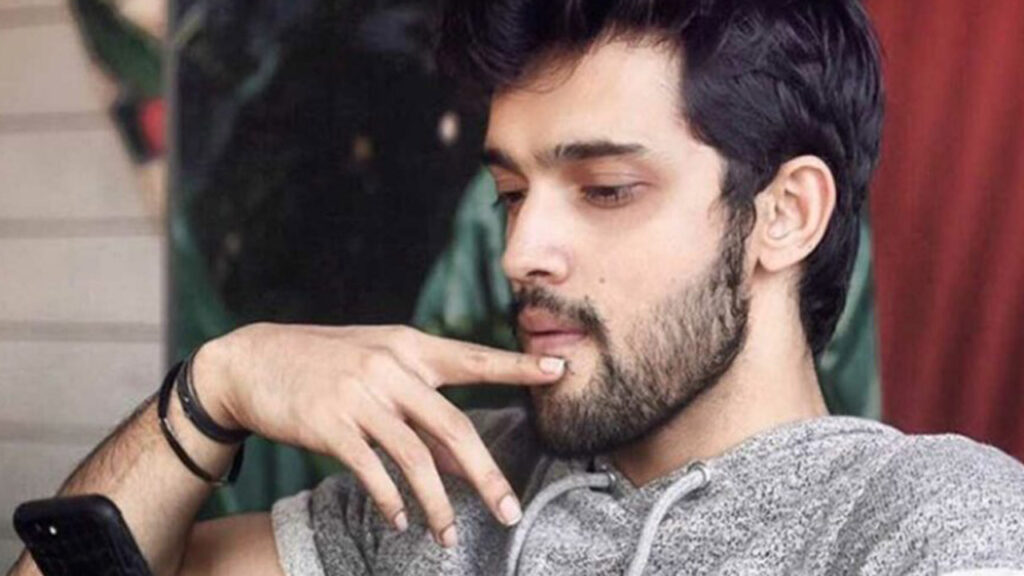 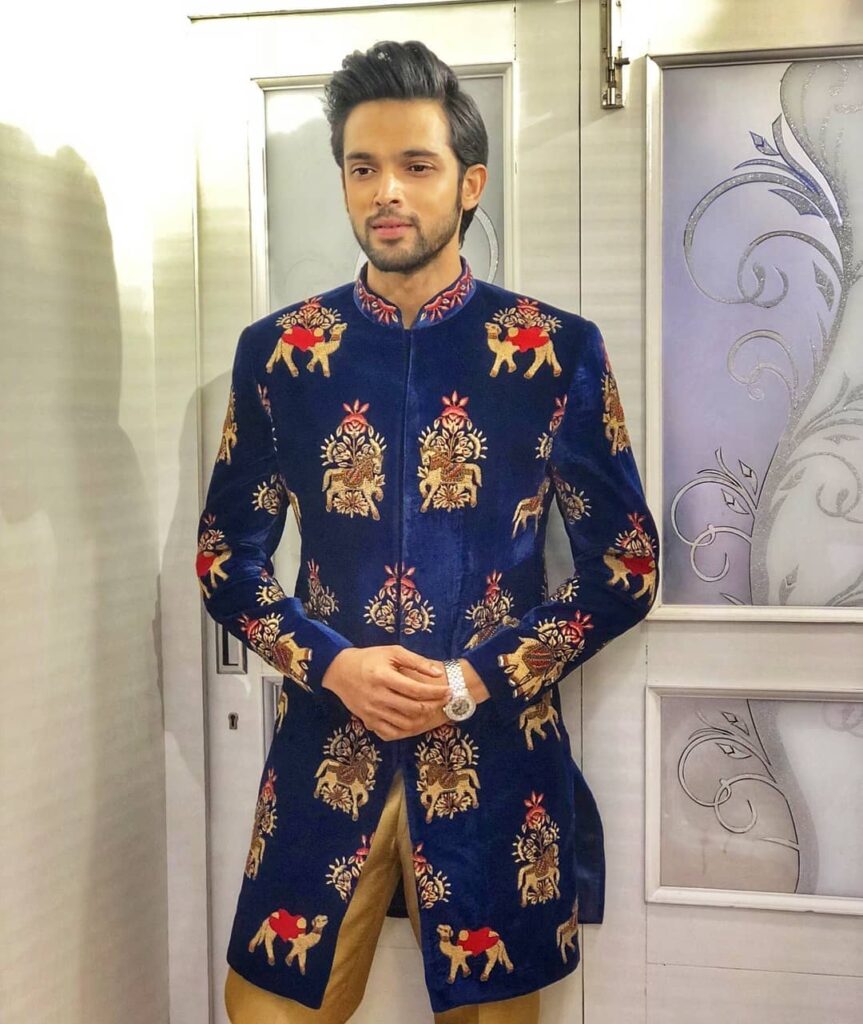