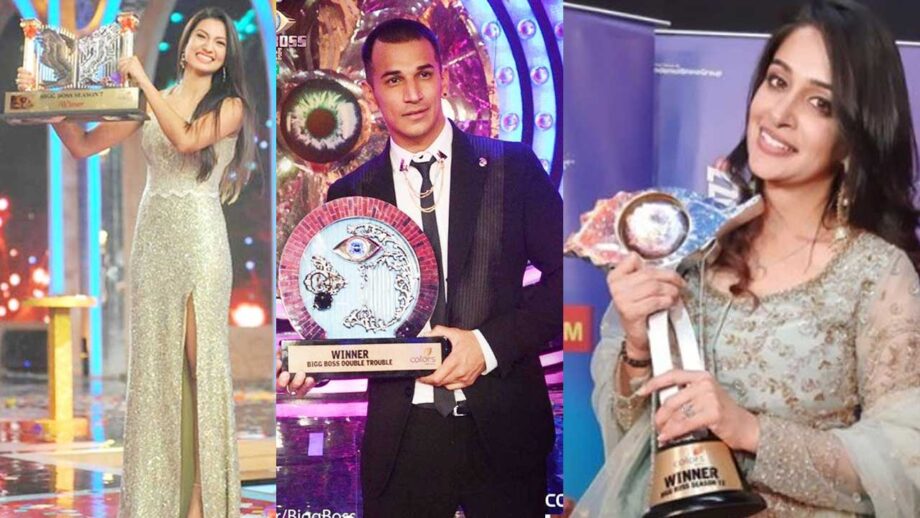 Bigg Boss is one the most controversial yet one of the most-watched television reality shows which has never failed to make headlines. Bigg Boss entertains its fans with an out of the box tasks every season along with some interesting contestants.

But before the show begins we would like you to go through all the winners of Bigg Boss, right from season 1.

Below is the list of winners. Have a look:- 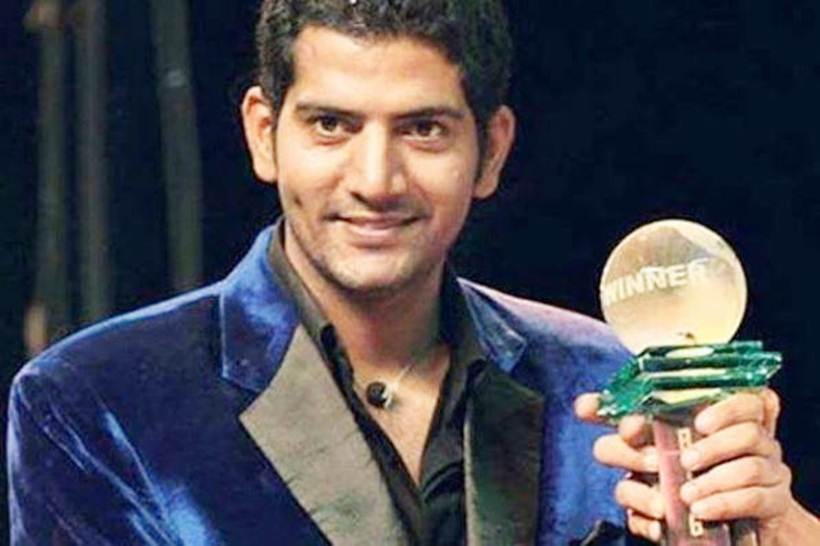 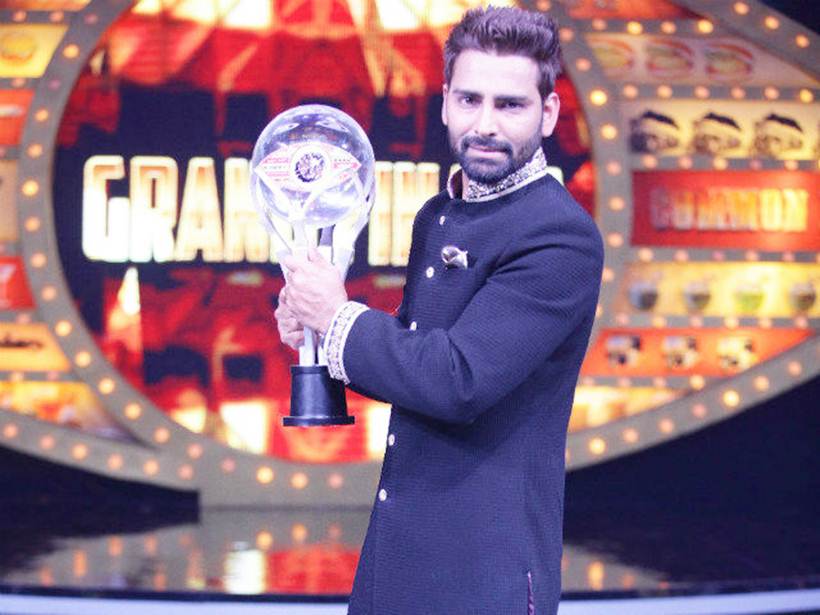