The man you know but not his journey 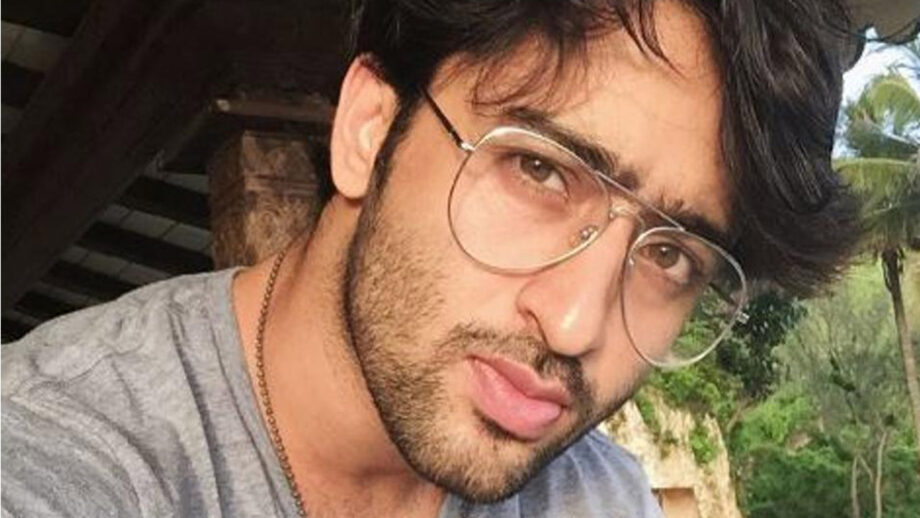 Shaheer Sheikh has been ruling the hearts of many fans since the time he started his TV career. In 2017, Sheikh topped in Times list of 20 Most Desirable Men on Indian Television. No wonder, Sheikh was chosen as the first Indian torchbearer of the 18th Asian Games by the Indonesian Government.

Yes, he has completed his schooling from Hari Singh Higher Secondary School, Jammu. He has done his graduation in Bachelor of Laws (L.L.B) and also owns an event management company. When he was recovering from his struggling days, he decided to go for modeling and this is when he got a role in Mahabharat which gave him a new road to the TV industry.

He has been in the industry for quite a long time. His show Mahabharat got extraordinary reviews in Indonesia. He is a huge star in Indonesia. He has hosted many shows there and is loved by the people globally.

His latest show, Yeh Rishtey Hain Pyaar Ke, opposite Rhea Sharma, portraying the character of Mishti, while Shaheer is portraying Abir, is winning hearts. The show is going to stay here for a long time because the audience is loving it. The chemistry is phenomenal between them. 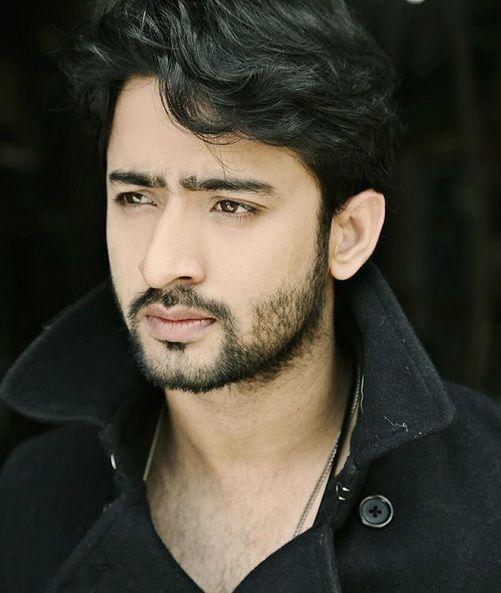 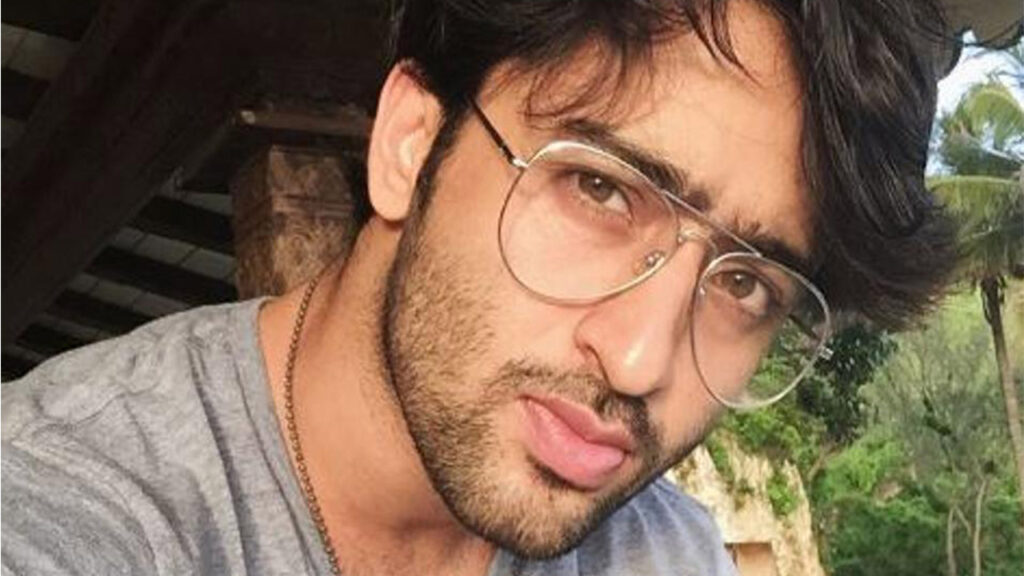 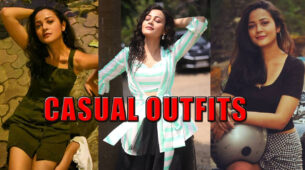