Cool by the pool defined perfectly by Shaheer Sheikh He is dashing and handsome. His good looks and acting chops make girls go crazy. Well, he is none other than Shaheer Sheikh.

As much as fans love Shaheer Sheikh’s on-screen persona, fans equally admire his off-screen avatar and love to follow the actor on social media. Shaheer, who is quite active on social media, makes sure to treat and update all his fans with his latest photos and whereabouts.

As we all celebrated New Years and welcomed 2020, B-town stars and TV celebs took to social media to wish their fans and Shaheer Sheikh, who is currently seen as Abir in Yeh Rishtey Hain Pyaar Ke, also wished his fans by sharing a shirtless photo while enjoying a dip in the pool.

On social media too, the lad has kept his fans hooked to his drool-worthy pictures. The handsome actor has yet again shared a picture wherein he can be seen posing in a swimming pool. His wet look has garnered praises from all corners. The photo has been clicked by his Yeh Rishtey Hain Pyaar Ke co-star Ritvik Arora. He looks hot indeed.

The Kuch Rang Pyar Ke Asie Bhi’s fame, Shaheer Sheikh enjoys a great fan following all across his social media platforms. The actor often keeps his fans updated with the BTS videos and pictures from his shoot sets to his vacation pictures.

We just can’t get enough of his hot Insta pictures.

What about you folks? 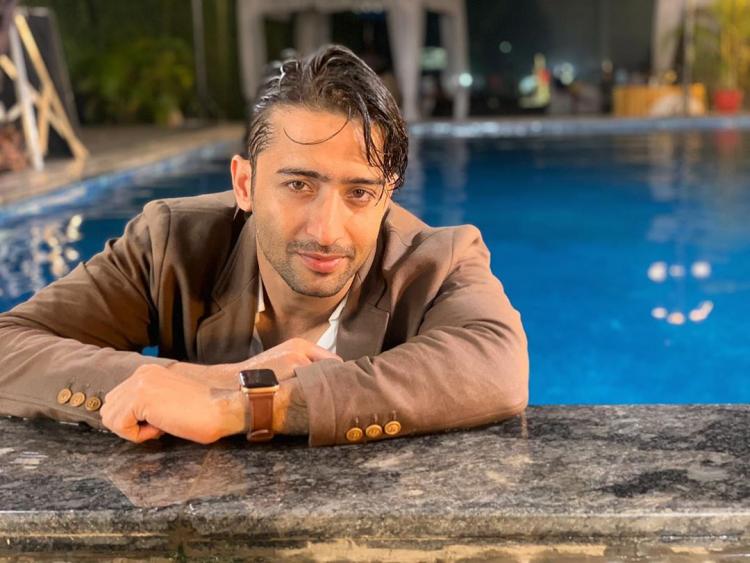