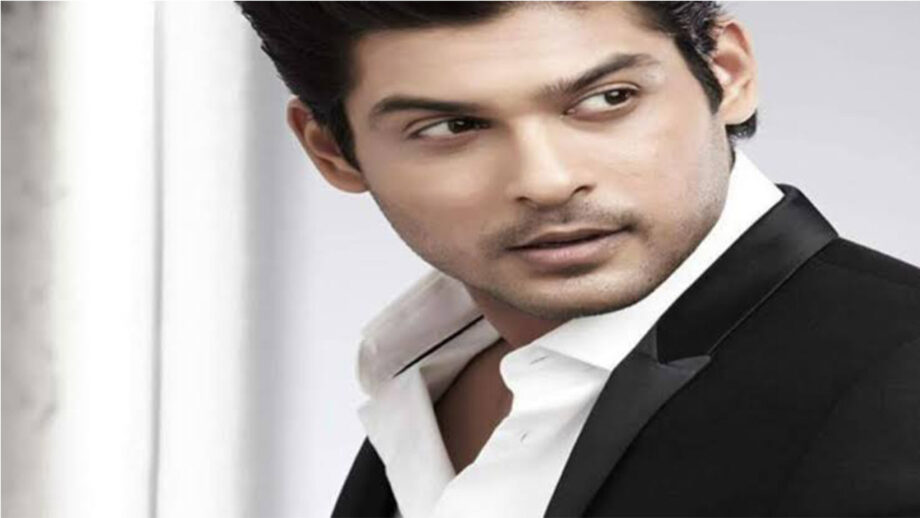 Sidharth Shukla, who has been one of the most talked-about contestants on the show, seems to have turned a new leaf, at least for the cameras. The actor was heavily criticized during the first month for being too aggressive with the female contestants, not to forget his regular fights with Rashami Desai.

Not only fighting he also instigated others to fight. During the toy factory task, Sidharth fought with Devoleena and Rashami and also directed Asim to continue the fight with them.

A fan said, “I like Sidharth Shukla because he does what he says and he really makes connections from his heart. He is not faking anything, he is very real.

“The hero only #SidharthShukla! He has been an inspiring great personality, leadership quality, smart, talented, mentor, handsome, entertainer many more!”

All this kept coming which indicated how much Sidharth had fans supporting but it seems he lost it all with his anger management issue.

He remains a fan favourite on the show and is often praised for his friendship with another contestant, Asim Riaz. One more contestant who continues to shine alongside Sidharth is Shehnaaz Gill. The hashtag #SidNaaz regularly trends on social media as fans continue to cheer them for their close bond.

Do you think that Sidharth deserved all this? 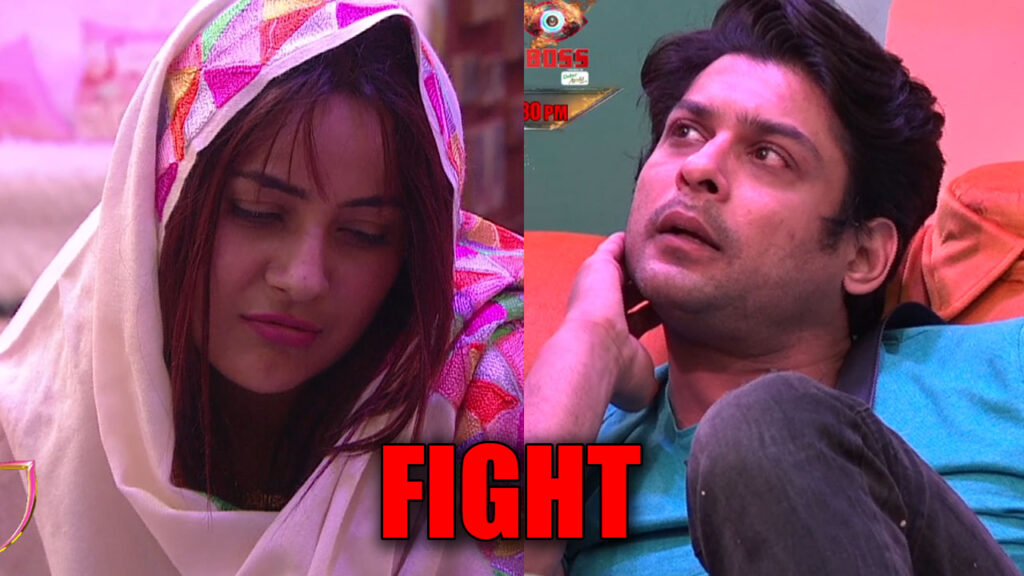