The names you know, not her pictures Antara Biswas better known as Monalisa is an Indian actress. She is known for portraying the role of Mohana in the fame supernatural daily soap Nazar. She also appeared on a reality show Bigg Boss 10 in the year 2016. The actor did various films and appeared in Hindi, Bengali, Kannada and many more.

Monalisa tried her hand at modeling in various albums and small roles on TV. She also debuted in Bollywood with Blackmail alongside Ajay Devgn and Sunil Shetty. She is a well-known actress in the Bhojpuri film industry. She has a romantic life with her boyfriend Vikrant Singh Rajpoot and later married him on the sets of Bigg Boss.

The actress is quite popular on Instagram as she has over 2 Million followers. She always keeps updating her fans of her whereabouts. The actress has a sizzling body and loves to flaunt in front of the camera.

Recently Monalisa dropped her hawt pictures in bikini on her Instagram and made everyone drooling over her. The 36-year-old actress also loves to dance. With her seductive looks and impeccable curves, she can make anyone go weak on their knees…right? 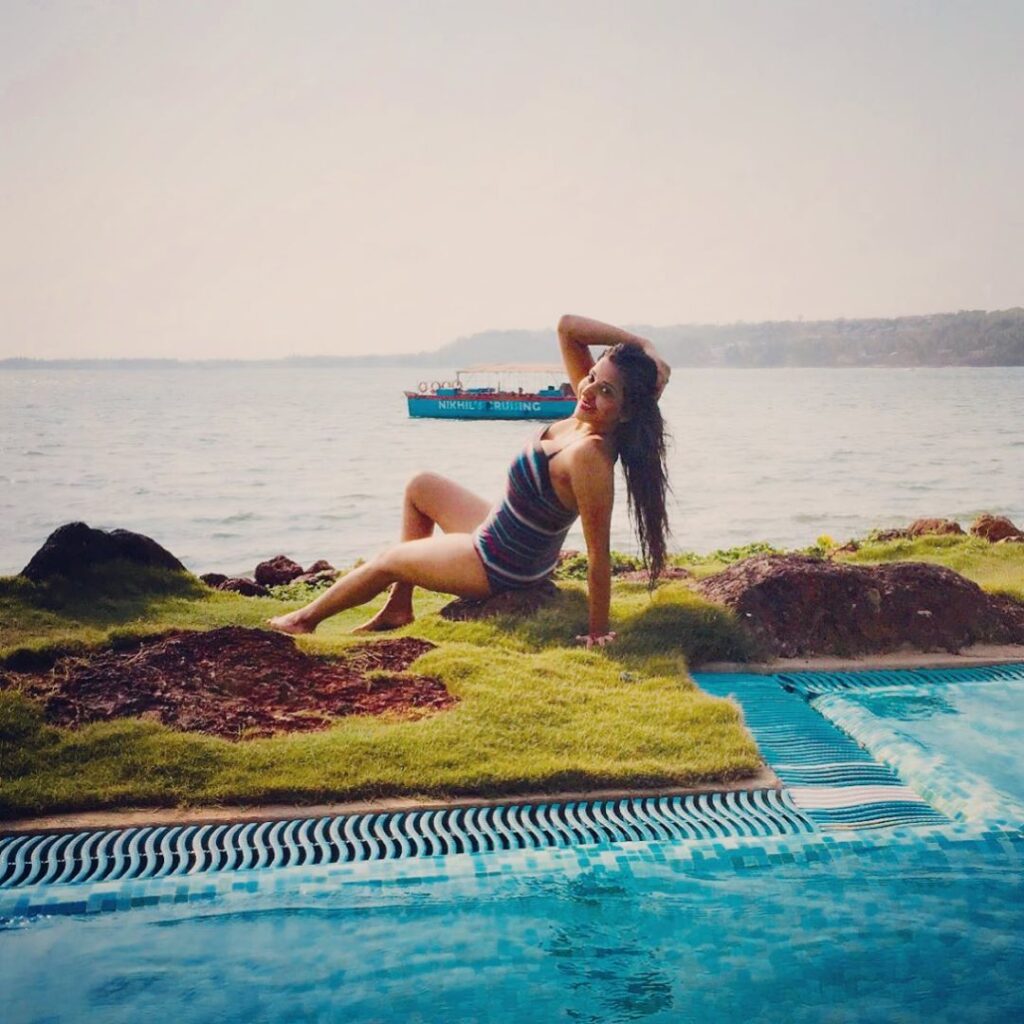 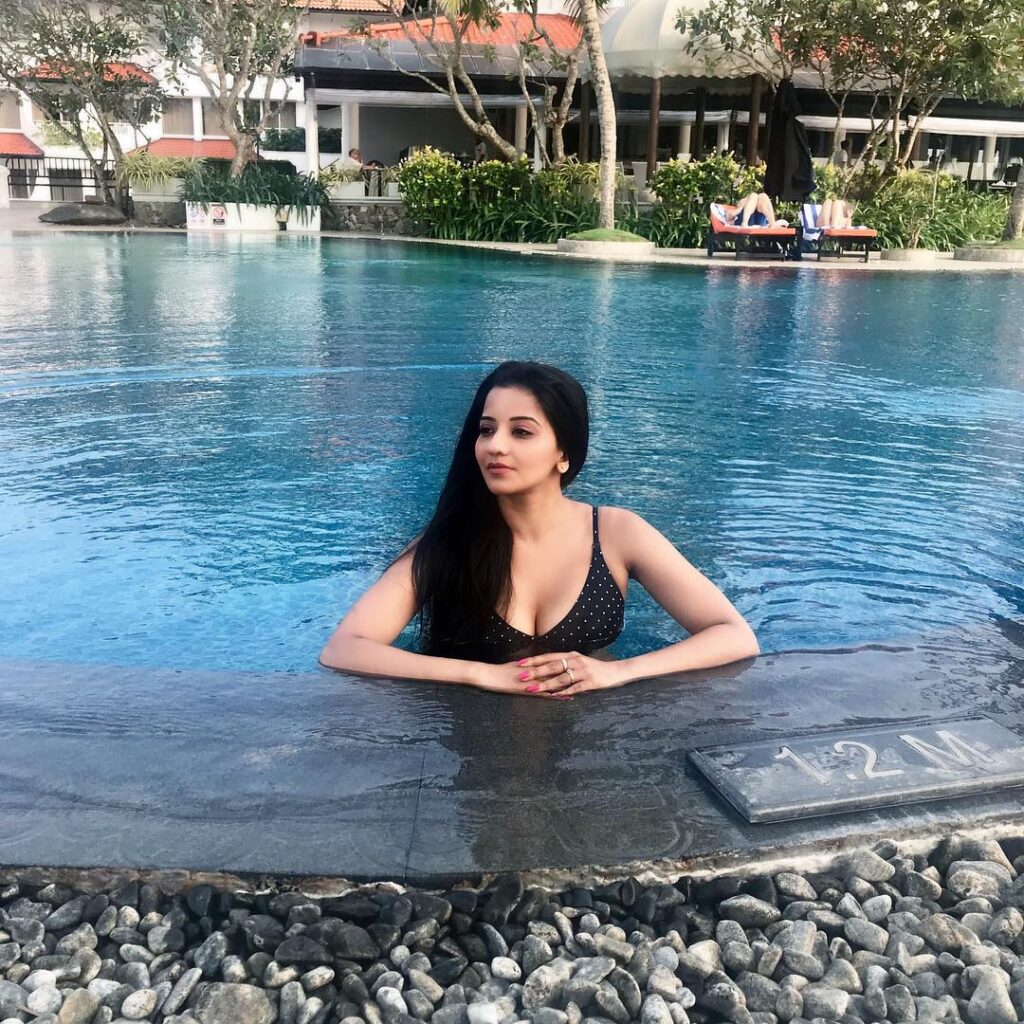 Which is the best Star Plus super natural Show: Divya Drishti or Nazar!

Take a Look at Rakhi Sawant and her silly Instagram Videos

Then vs Now: Evolution of Mahira Sharma