When Jennifer showed who is the cutest Jennifer Winget is a young and passionate actor who is widely known for her roles in television serials like Saraswatichandra, Beyhadh, and Bepannah. The actress did struggle in her personal life but kept people busy with her dashing performances. She starred alongside Gautam Rode in Saraswatichandra and came to the light. Before that, she was known as Dr.Ridhima of the all-time favorite Dill Mill Gayye which also starred her Ex-husband Karan Singh Grover.

The 34-year-old actress was already favorite for her portrayal of obsessive lover Maya Mehrotra in Beyhadh and now is busy shooting the sequel of the same serial Beyhadh 2. The beautiful actress is very active on social media and has a great fan following.

Jennifer Winget also made her digital debut on platform ALTBalaji where she plays role of army officer, Monica Mehra in the web series Code M. Also, our star loves to don both traditional as well as western attire.

She is indeed the epitome of cuteness, isn’t she? Take a look at some of her cute pictures which will make you say WOW!! 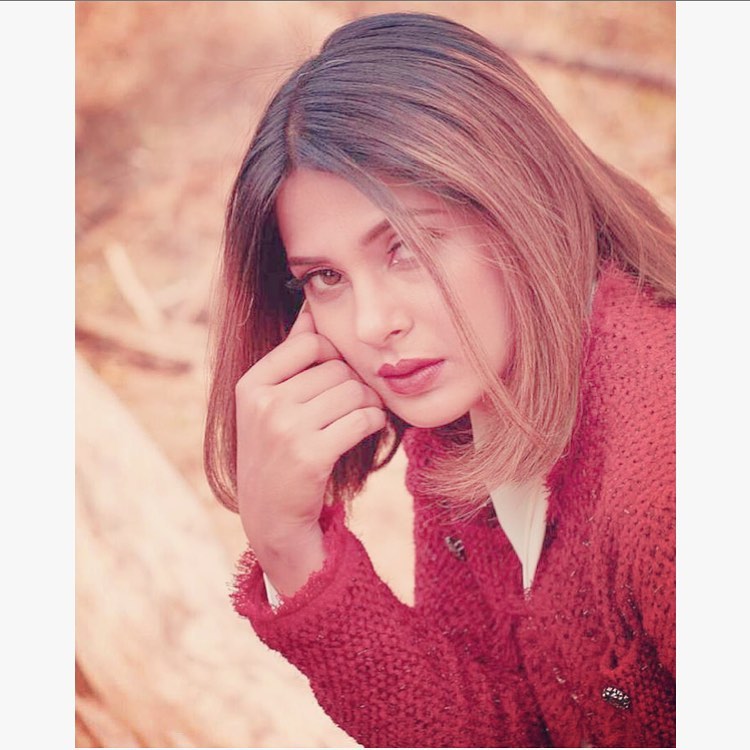 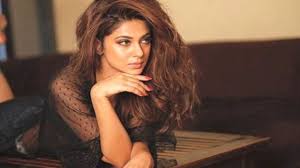 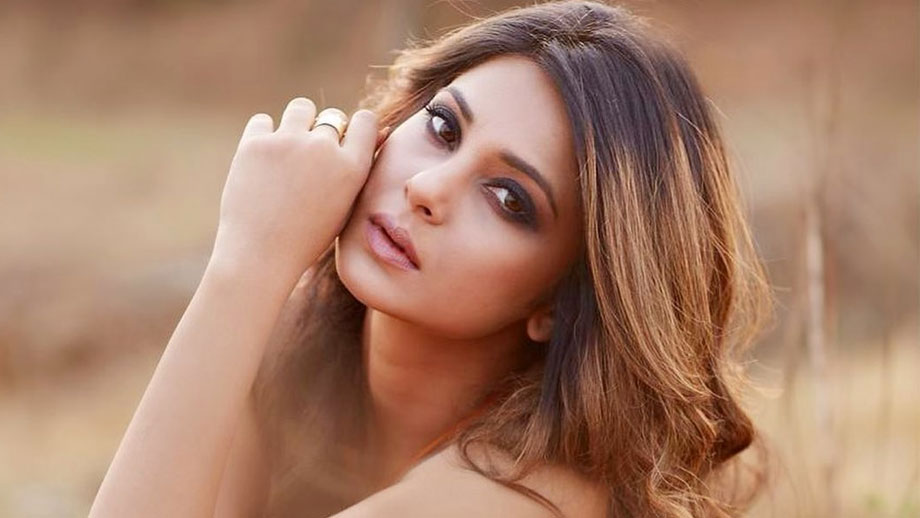