Check out the award-winning moments of Sriti Jha from Kumkum Bhagya! 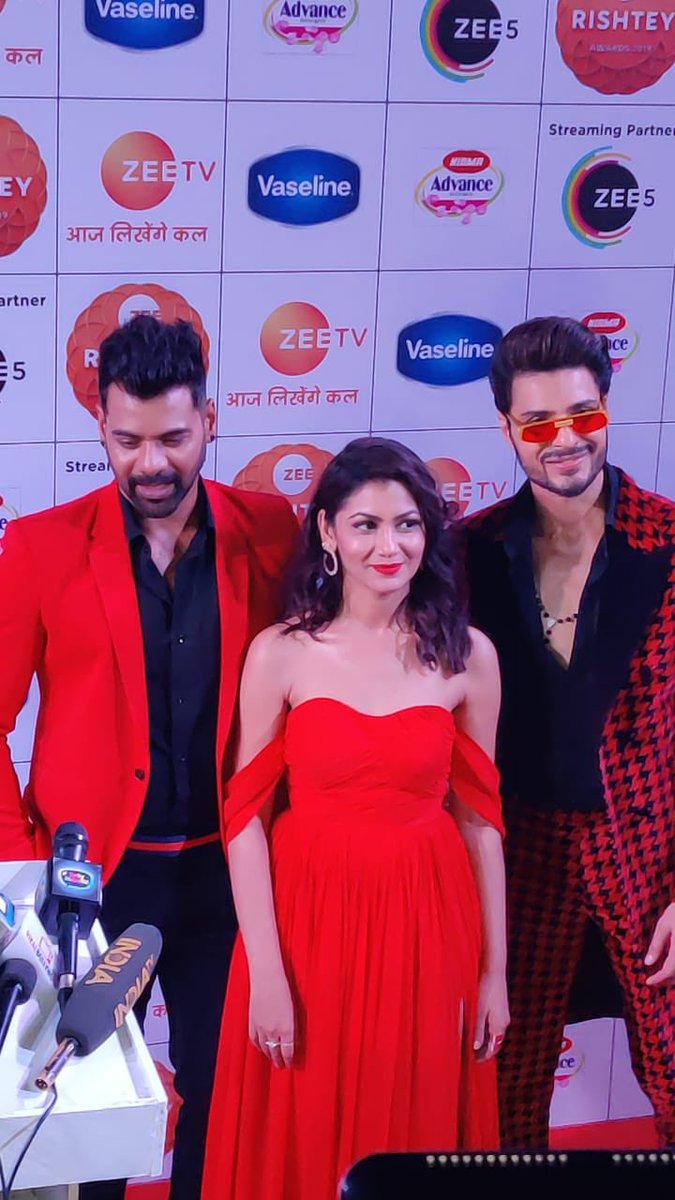 The simple yet elegant, Sriti Jha was on cloud 9 after gaining two prestigious awards on the 14th Indian Telly Awards. The gifted actress has gained the awards within the categories, Best Actress in a Lead Role, and Best Jodi on TV. This is the latest to add to the list. Dadasaheb Phalke Foundation Awards 2020 was held on February 20 in a fancy resort in Mumbai. Several TV and Bollywood celebrities attended the awards function and graced the occasion with their presence. Pragya aka Sriti Jha who portrayed the role of Pragya received the Best Jodi award. In the end, all we can say is congratulations, Sriti Jha! You missed many awards in between however you deserve this and far, way more. Hoping to see you rise to extra higher heights that may expose your expertise a lot wider and offer you extra alternatives to exhibit your fantastic performing potential and your humble nature.