Jennifer Winget and her career-making moments! 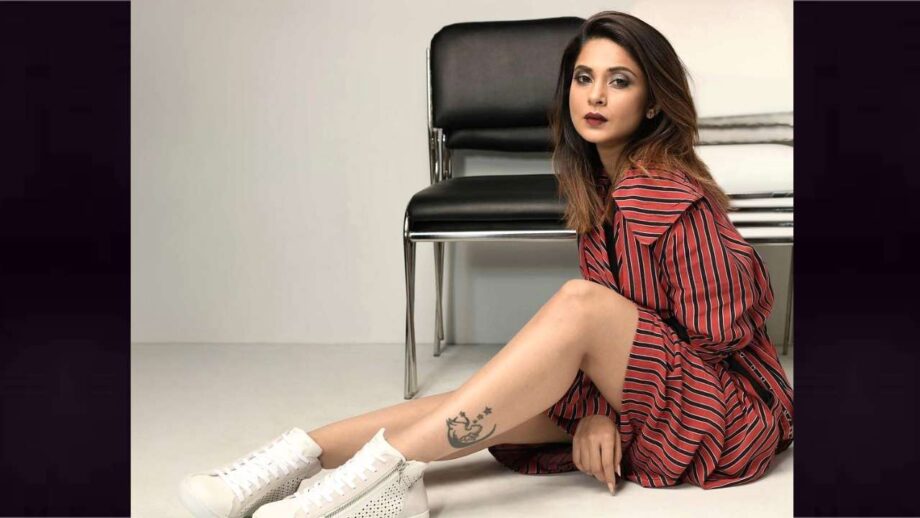 When we talk of Beauty with Brains, only one actor from telly comes to our mind at first. She is the beautiful and talented actress Jennifer Winget who won the hearts of millions over her presence for almost two decades in the industry. We saw her from being a child artist to the grown-up and we promise you she didn’t disappoint us throughout her career.

1. Child artist- Every actor at a point started their career with some small and emerging roles. A similar thing happened with Jennifer Winget. She first appeared as a child artist in Akele Hum Akele Tum and then was seen as a teenager in Shaka Laka Boom Boom. 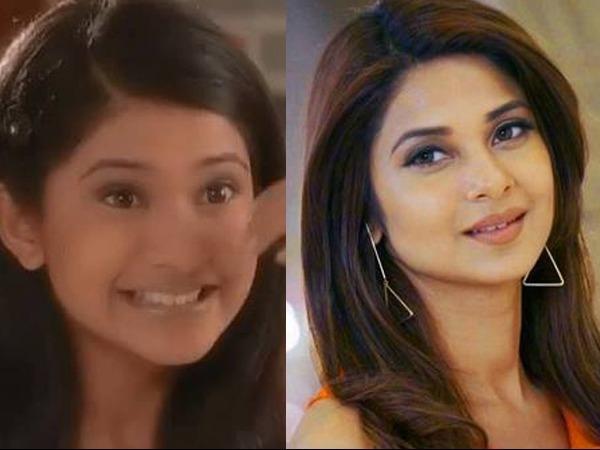 2. Kasautii Zindagii Kay: Her first role as grown-up came in the iconic show Kasautii Zindagii Kay in which she portrayed the role of Sneha Bajaj, daughter of Mr. Bajaj whose role was played by Ronit Roy. This changed her career and also her personal life as she met Karan Singh Grover on the set of the show. 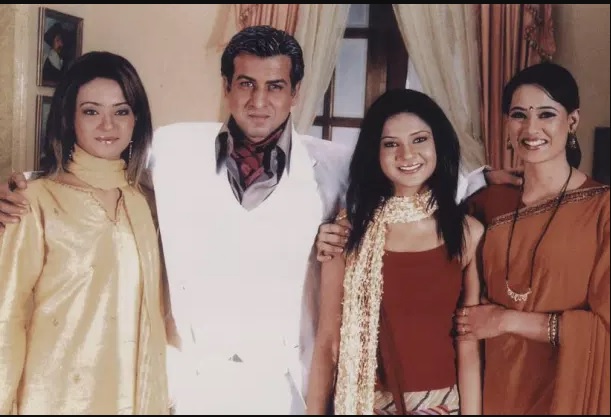 3. Karan Singh Grover: Jennifer met Karan Singh Grover on the sets of KZK. Later, they were also seen in the medical drama Dill Mill Gayye and their chemistry was in talks. The duo fell in love and later got married. But ended up splitting after two years of marriage. 4. Beyhadh: After getting low and being on the brink of losing, be it her personal life or career, then came the Beyhadh factor, which marked her presence on the screen where she played a psychotic girl Maaya who can go to any extent to get her love, Arjun. The show also got the second season which ended this lockdown. 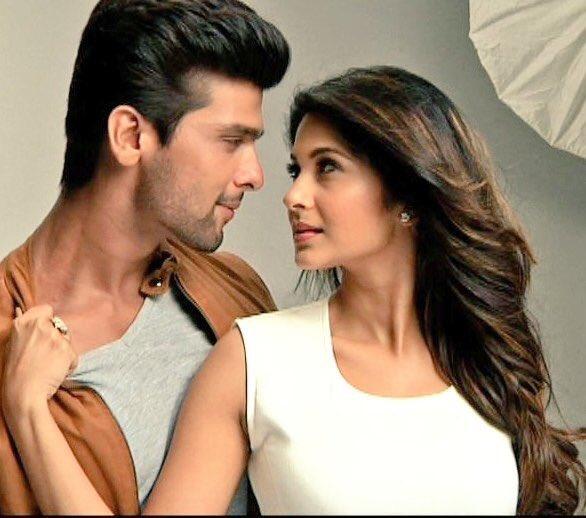 5. Digital debut: Seeing her love for acting and being at the top of her career, Jennifer Winget also tried her hand in the digital series Code M, which was based on Army. She played an army lawyer and won the hearts of her fans and claimed her presence in the digital world. So, which moment of her career did you like the most? 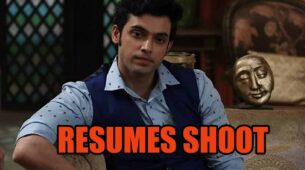 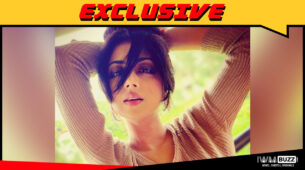