Check out the fan-made pictures of Abhi and Pragya! We have Tv industry which can make or break anyone’s career. There are many shows on television right now. Some of them stay long for many years while some come and go within 2-3 months. But today we are not here to talk about which show will stay shorter as the show which we are talking about has made history!

Yes, our favorite show Kumkum Bhagya has recently completed 6 long years on television. The show is counted as one of the longest-running shows on Indian television and the reason behind it is none other than the duo Abhi and Pragya.

The two evergreen couple is played by none other than the handsome hunk Abhishek Mehra aka Shabbir Ahluwalia who happens to be Rockstar in the show while his wife, Pragya is played by Sriti Jha who happens to be the wedding decorator in the show. Interestingly, both of them are married against their will with each other and that’s where the story of Kumkum Bhagya started.

To add more, Kumkum Bhagya has fans from all over the globe and the show is shown in other countries also, such is the craze of the show.

The duo Abhi and Pragya are so loved by their fans that they even have their fan page and they keep on posting their beautiful pictures together. Some of them are from the show and some from real life. Fans even started editing their pictures and making it look real. 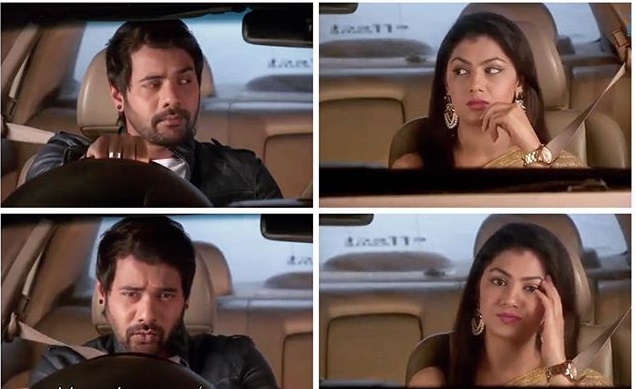 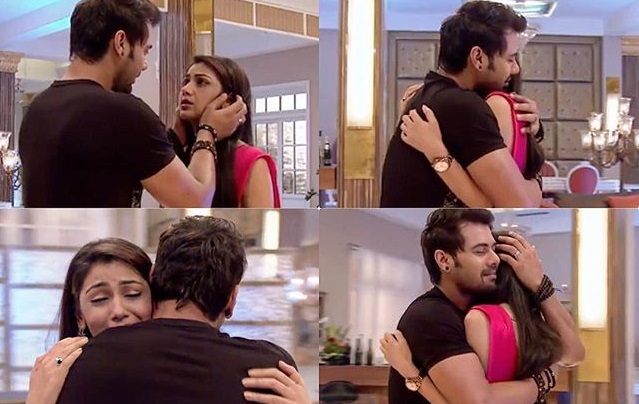