Mythological love story RadhaKrishn has managed to grab eyeballs in such a short period with its unique story-telling and also being a musical with 20 original Ras Leela compositions. The show is doing extremely well on the TRP charts and has consistently managed to be in the top 10 shows of Indian Television.

Sumedh is very active on his Instagram account and keeps sharing wonderful pictures and videos from his personal and professional life.

On the professional front, Sumedh stepped in the showbiz world and made his television debut with the Channel V’s serial Dil Dosti Dance. He also starred in shows like Chakravartin Ashoka Samrat and participated in Dance India Dance season 4.

Sumedh has left no stone unturned to get completely into the skin of his character. The actor has gained immense popularity for his role and his social media fan following is proof. Sumedh is very active on his Instagram account and keeps sharing amazing pictures and videos from the sets of the show.

His fashion sense is damn cool and classic. He appears to be the most perfect in all the dressing attire that he wears. Sumedh Mudgalkar is always seen up to date when it comes to Fashion. He excels in all types of fashion.
He is seen to be very casual but that all casual look makes him amazing. The main reason why we can say his fashion is a point because of the way he carries that with being bold and full attitude, which grabs the viewers instantly.

Also, some of his best looks are of the pictures where he was seen in a black jacket and white shirt within, he carried that look with full boldness that is what grabbed the attention of many. 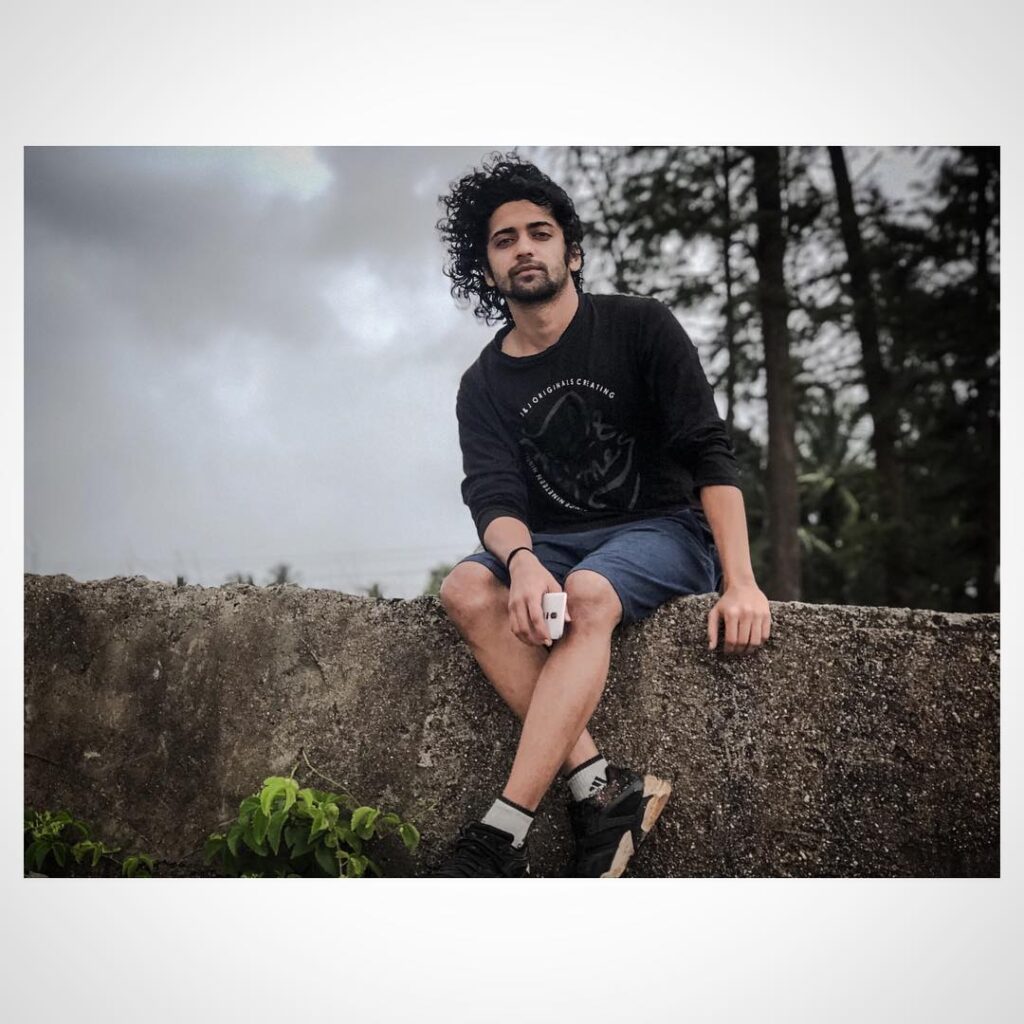