Times when Mohsin Khan was finding it difficult to act in YRKKH! Mohsin Khan aka Kartik from Yeh Rishta Kya Kehlata Hai was all smiles after we received right into a candid dialog with the actor. Mohsin spoke to us about studying a brand-new language,’ Pashto’, his quarantine routine, working from dwelling, and much more.

After the exit of Karan Mehra and Hina Khan, Yeh Rishta Kya Kehlata Hai in the hands of the newcomers Mohsin Khan and Shivangi Joshi. The show has one other star in making – Mohsin Khan. The younger lad is essaying the position of Karthik, and at present, his monitor with Naira, Naitik-Akshara’s daughter is profitable his constructive suggestions and love from the followers.

We saw how Kartik expresses his acting skills as he is a natural talent and knows how to act with perfection. his love equation with his wife is not an easy task as he went through rollercoaster rides throughout their 5 years of relationship.

Starting with his relationship with his son Kairav, who was first away from him in his initial years and being alone with Vedika brainwashed him. we saw how he went was depressed until he saw Kairav and he came as a light in his life.

Talking of his separation with Naira, not once and twice but many times. remember the time when Kartik proposed to Naira with all his emotions letting out and what Naira did was reject his proposal. Mohsin portrayed the perfect guy with sad emotions.

Also, when Kartik’s brother Shibham died of drug addiction, he was broken from inside and this news was a great shock to all his family. but he blamed Naira for his death as Naira knew about his addiction and didn’t tell anyone, and soon boom! they got separated! soon later, without wasting time, he apologized to naira as she was innocent and he knows that.

When Kartik was forced to marry Vedika his granny and he was seen in a dark room in memory of his wife and seeing photo he cried. this scene was one of the most heartbreaking scene of Kartik’s life and we know you also agree that, right?

Now seeing his acting, who will say once he struggled to be Kartik Goenka? 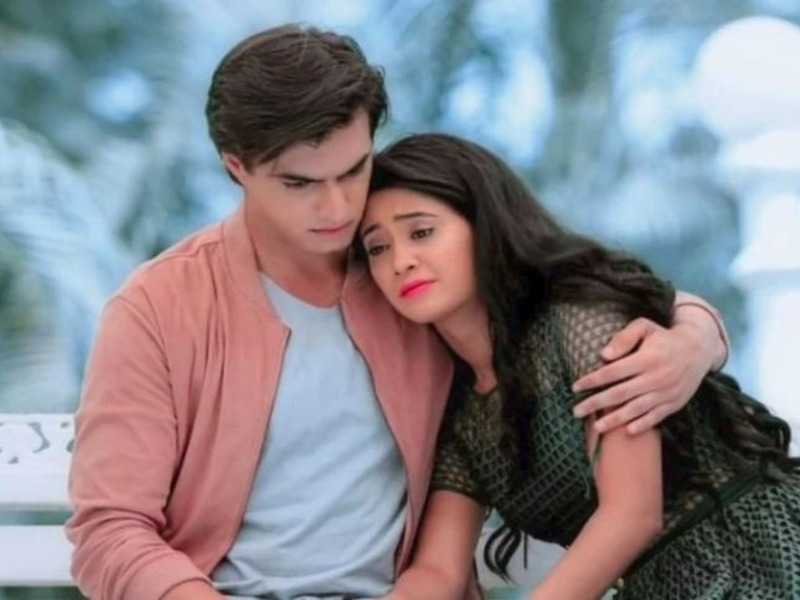 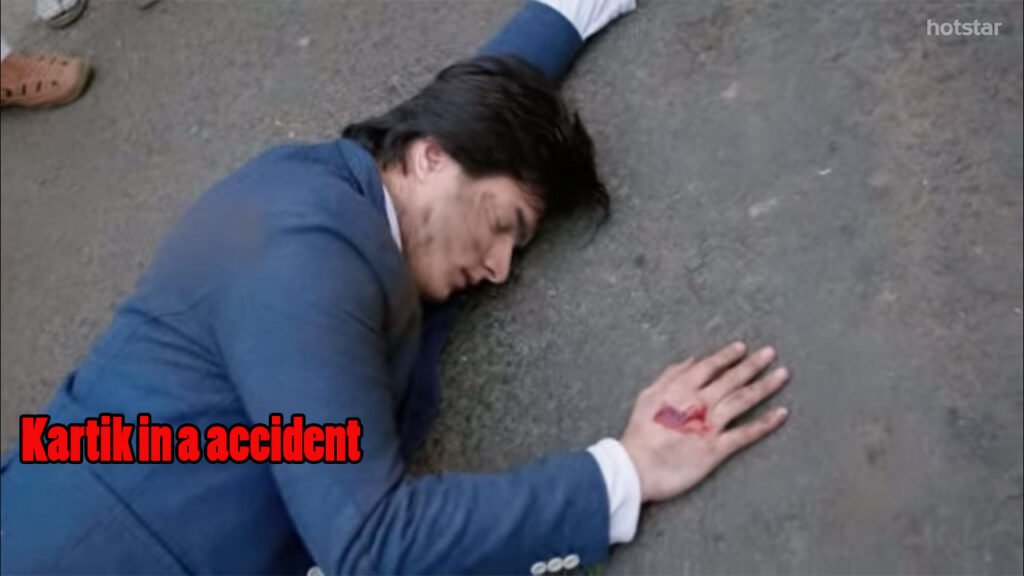