Why we just can’t stop swooning over Mohsin Khan There are several actors in the television world who make their way into our hearts time and again, but one such actor who has been our ultimate crush for years is Mohsin Khan. He seems to have stolen the nation’s hearts ever since he first appeared on screen. Thus, it comes as no surprise that he has millions of fans across the country. The actor is known and admired for his skills in acting and his strong dialogue delivery that always makes its way to our hearts.

The actor is currently famous for playing his brief role in the Star Plus daily soap Yeh Rishta Kya Kehlata Hai. On the show he is seen playing the role of Kartik Goenka and he seems to do it commendably. In fact, he is our favourite daily soap character. So fans not only love him off screen but also on screen. The actor is also known for something apart from his work. It is his killer features like his dark eyes, flowy hair and sharp face. What we really can’t stop gawking at is his perfect physique that we’re all dying to know the secret to. The star is also adored for his amazing taste in fashion. He is seen wearing formal attire like suits and kurtas on television which his helped style with his team of stylists. But what is amusing is the fact that even without all the help, Mohsin can throw together great outfits when he isn’t working. We see him keeping it cool and casual with clothing with mostly cool undertones but he still manages to keep it classy.

We hope to see more of Mohsin’s sensational works and looks in the years to come. stay tuned with us for more updates on your favorite celebs. 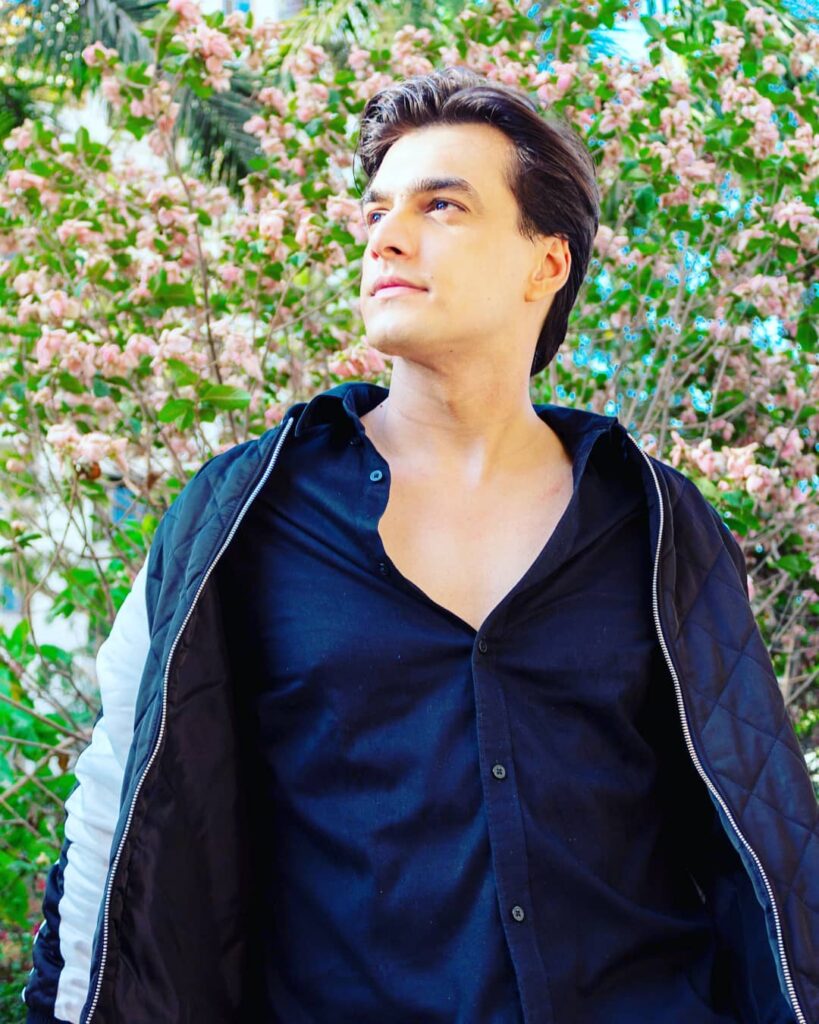 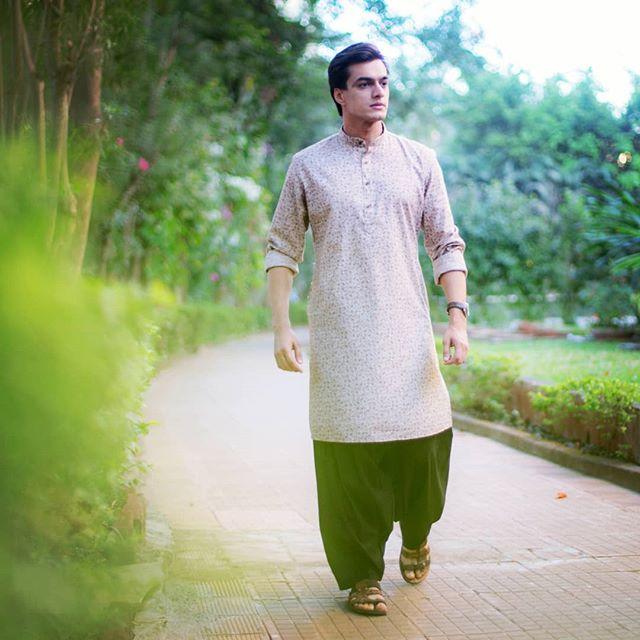 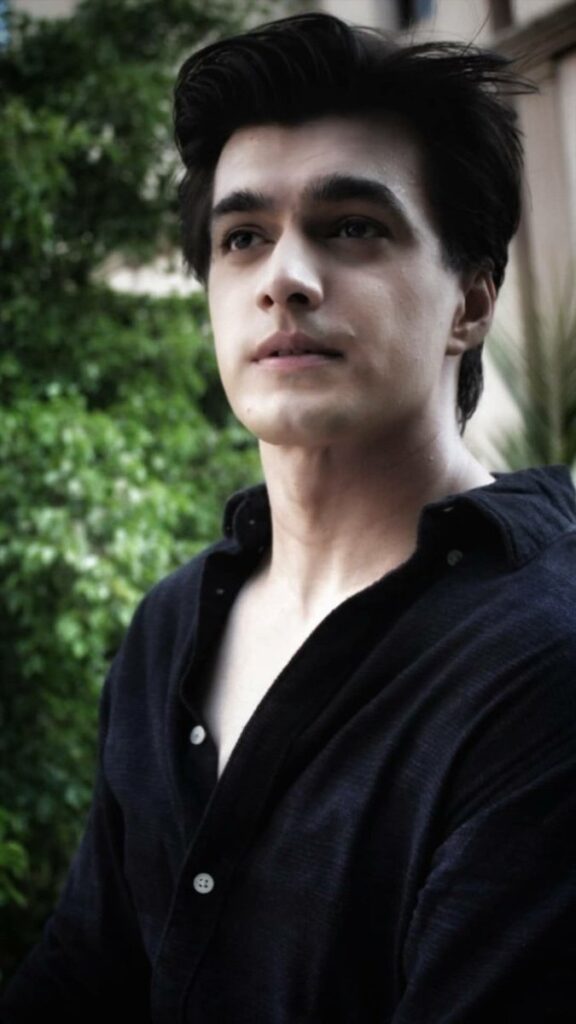