Gurbani Bani is also known as VJ Bani and Bani J is an Indian actress and model. She also presents MTV India. She tried her hand on Bollywood with debut film Rani Mahal. She also starred in Aap Ka Surroor as Bani seen as Riya’s (Hansika Motwani) friend. She came to light again when she entered the house of

Big Boss in 2016 and ended up being the Runnerup of the season. She also promotes the sports nutrition company Myprotein.

Bani also gave a dashing performance on the stage of Nach Baliye 9 and took our breath away. From being a contestant in Roadies to the finalist of Big Boss 10, Bani came a long way. She was one of the best contestants of reality show Khatron Ke Khiladi. Her messy hair, that goth look, and tattoos on her body..damn! makes fans drooling! She is often seen working out in the gym.

The young lady has become a fitness aspirant for girls and women. The badass roadie who was a Big Boss contestant is now a muscular queen. She has a great body and is not shy to flaunt her abs. She showed us that not only getting fame is important but being fit also is.

So what inspiration would you take from Bani? 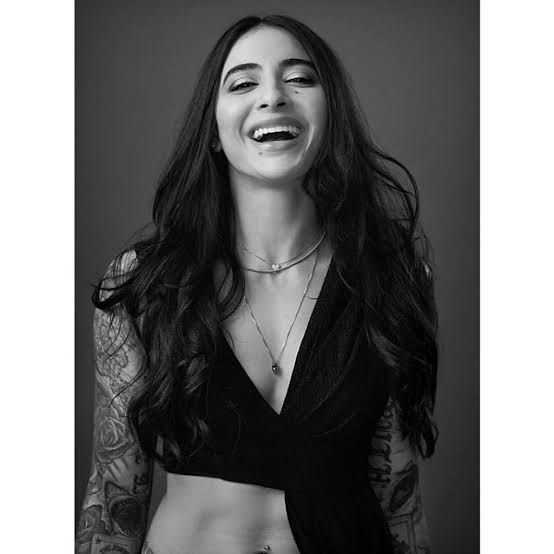 Tara Sutaria's HOT Photos: A Bikini babe and you cannot miss these pics

Best of Prabhas' fitness videos that will amaze you