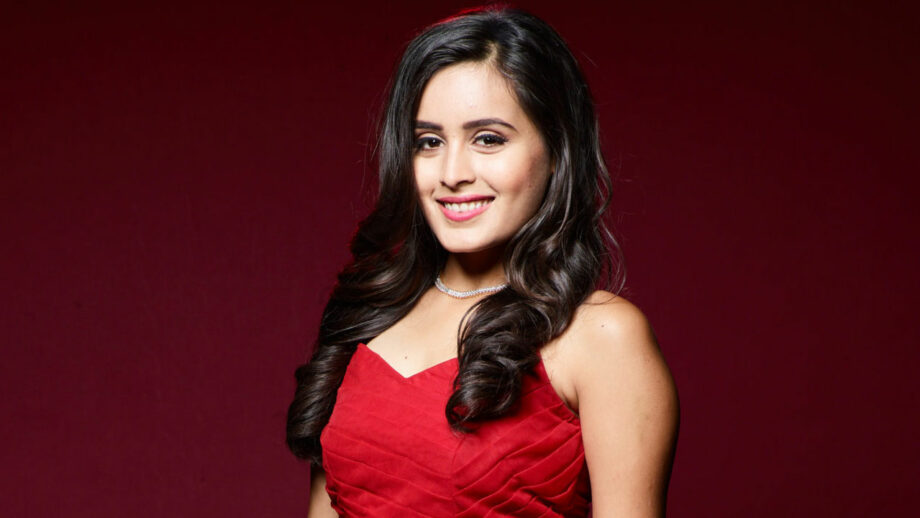 Rhea Sharma, who we best know as Kanak Rathi from Tu Sooraj Main Saanjh Piyaji and Mishti Agarwal from Yeh Rishtey Hain Pyaar Ke, is not just a great actor but also a fashionista. She has an amazing collection of traditional outfits, which she often flaunts on her Instagram account.

Yeh Rishtey Hai Pyaar Ke is a spin-off of Star Plus’ popular daily show Yeh Rishta Kya Kehlata Hai and it has gained a lot of popularity ever since its first episode. The daily show has been well-received by the fans, all thanks to Shaheer-Sheikh and Rhea Sharma.

Within just 5 years of her career, she has appeared in over 9 shows and she even played a supporting role in M.S. Dhoni: The Untold Story. Being a travel enthusiast at heart, she loves to take small trips to different locations whenever she has some free time. You will often see her posting pictures from different tourist spots.

Rhea plays the female lead in the show and fans are loving to see this beautiful lady. Mishti has become a hot favorite among the fans not just for her brilliant acting but also for her stylish looks.

Recently, Rhea Sharma was seen wearing a multi-coloured lehenga choli and who would dare to not compliment her! Even Shaheer Sheikh would have been surprised seeing her this beautiful in lehenga look.