The all-time favorite Barun Sobti is an Indian Television Actor. He started his career with Shraddha and later was seen again in Dill Mill Gayye where he played a negative role. After DMG he came to light when he starred in Sony TV’s Baat Humari Pakki Hai. The talented actor not only left his mark on the Television industry but also on the Bollywood industry.

Barun made his Bollywood debut in the year 2014 with his film Main Aur Mr.Right alongside Shenaz Treasury, which was a romantic-comedy film. He also starred in other films like Tu Hai Mera Sunday, etc. Sobti also made his digital debut with Dry Dreams. Later on, he left his mark on a digital platform with romantic Tanhayein which was a huge success.

The heartthrob of every Indian girl, one and only Barun Sobti is also known for his dashing looks and his cool style. The Punjabi Munda also married his long-time girlfriend Parshmeen Manchanda. The actor is also very fit and is well-known for his charming looks. He seems to be very casual but that’s what makes him amazing.

Here we are sharing some of his pictures, we hope you are not sweating after seeing him! 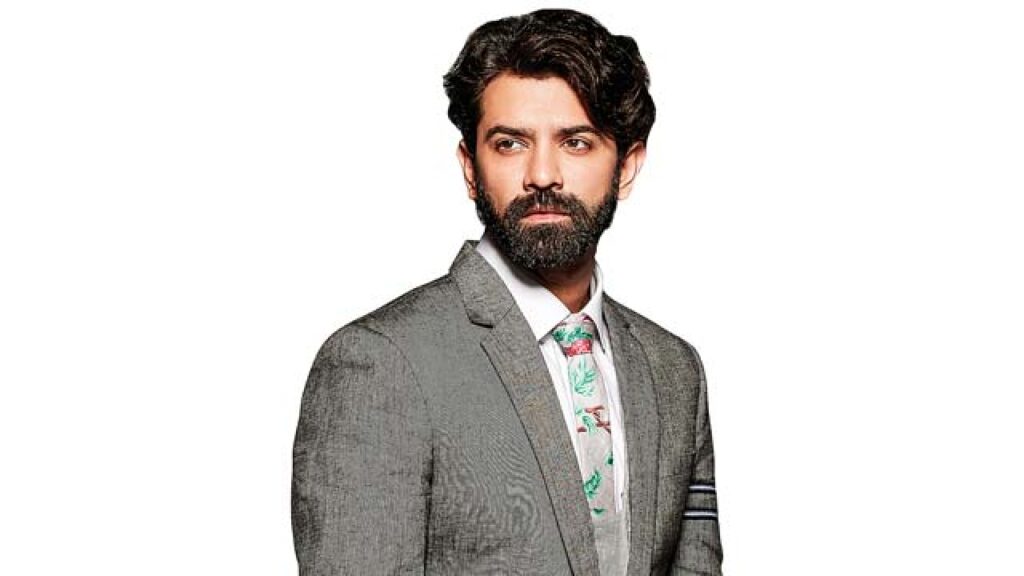 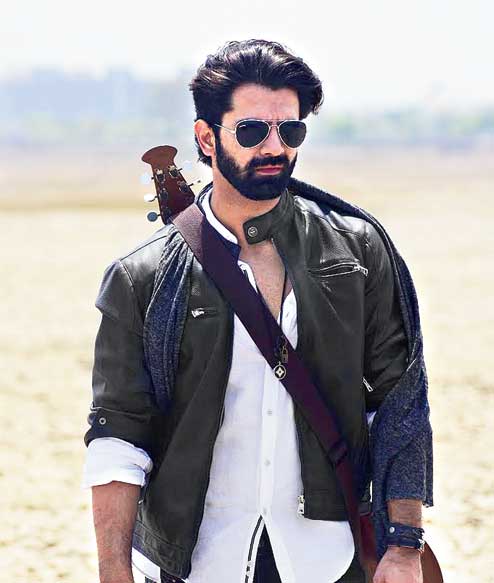 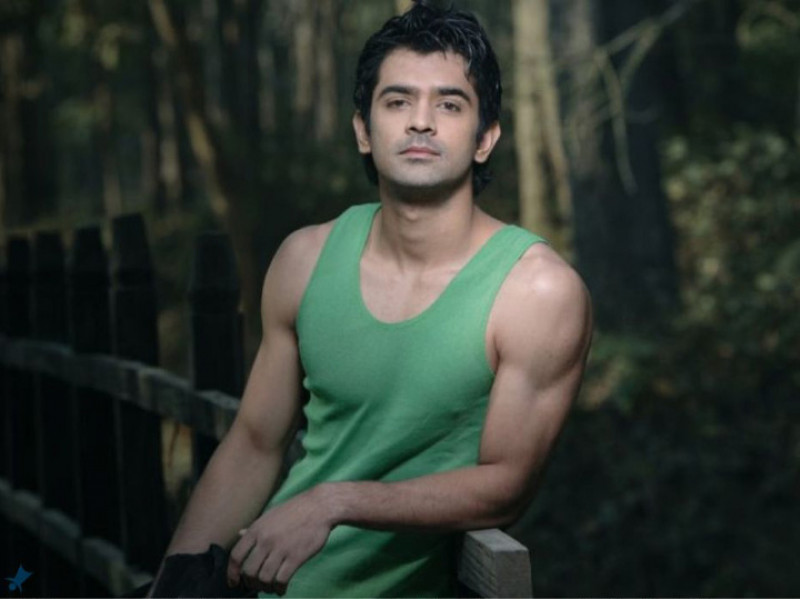 Iss Pyaar Ko Kya Naam Doon Or Naamkarann: Which show has the most fans in the world?

I thank fans for giving me and Mohsin (Khan) so much love: Shivangi Joshi