As we know that in life everything has rules then, why not fashion? Fashion is what makes a man neat and most of the stars be it on-screen or off-screen, make sure they always dress up neatly and all the eyes are on them. Among such actors, we shortlisted 3 and are here to talk about their style rules.

Starting with Zain Imam, he is one of the most known celebrities in the industry. His acting charm in Naamkarann and Ek Bhram…Sarvagun Sampanna gave fame. Besides acting, his fashion skills are also a killer. And after having six abs, why would you be shy to flaunt different attires. His style rule is simple, dress what you feel to wear. 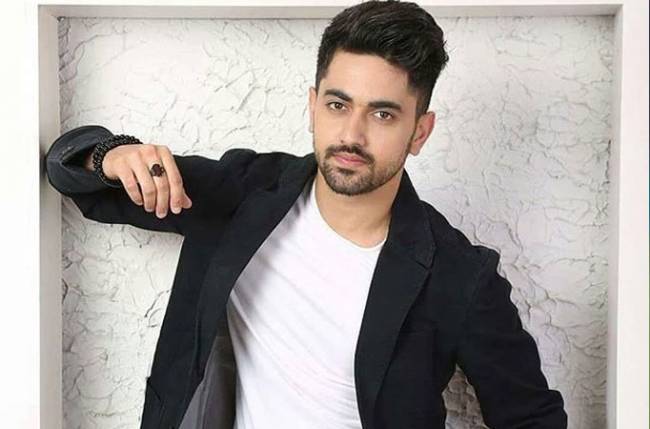 The next on the list is Barun Sobti. What can we say about these fashion gods of the telly? He not only evolved over the years with his acting skills but also his fashion sense and without a doubt, outclassed all. He starred in shows like Dill Mill Gaye and many but it was Is Pyaar Ko Kya Naam Doon? that gave him fame. He loves to wear a hat and dress formally and keep it simple, that’s the rule. 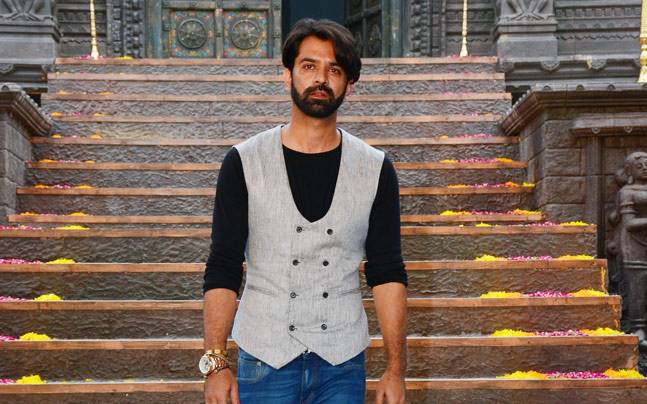 Lastly, the favorite on-screen Krishna from the mythological show, RadhaKrishn, Sumedh Mudgalkar also made sure he is noticed. He not only entertained us with his acting skills but his dancing skills are next level. But he didn’t stop there, now he wears different shades and outfits to keep his fashion up. He mostly wears casual wear as it makes him sexy but that’s the rule, right? 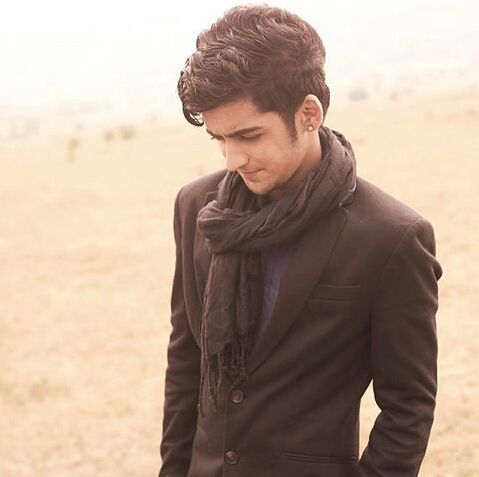 So, whose style rules struck you the most?