We often come across actors in Indian television who steal our hearts with not only their acting but also through their looks and one such star we all know and are extremely fond of is Zain Imam and we are here to tell you more about why we love him dearly. 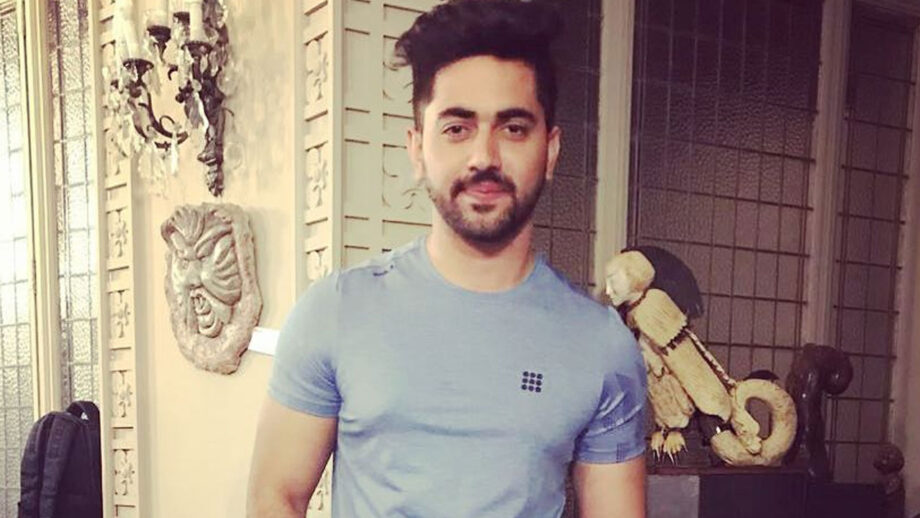 In today’s day and time, Zain Imam is one of the most loved daily soap actors on Indian television. The actor has loved ever since he first appeared on screen and now has a fan base of millions all over the country. But this comes as no shocker to us considering what an amazing actor he truly is. The actor is loved for his amazing acting skills and strong dialogue delivery.

Over the years the star has contributed to the telly world through his gifted talent of acting. He first debuted on screen with MTV’s famous show called Kaisi Yeh Yaariyaan alongside Parth Samthaan and Niti Taylor who were all terrific actors. He then moved on to the daily soap world and was part of serials like Tashan-E-Ishq and Naamkarann. The star is also loved for his amazing features like his dark eyes, sharp facial structure and precious smile. We are also dying to know the secret to his well built body and height of 6 feet. The star was a model with agencies like Aldo group so it comes as no surprise that he is a fashion icon to many across the country. On screen we see him looking dashing in formals. But what amuses us is the fact that even off screen the star looks just as cool in casual wear.

We hope to see more of Zain and his great looks in the future. Stay tuned with us for more updates on your favourite celebs. 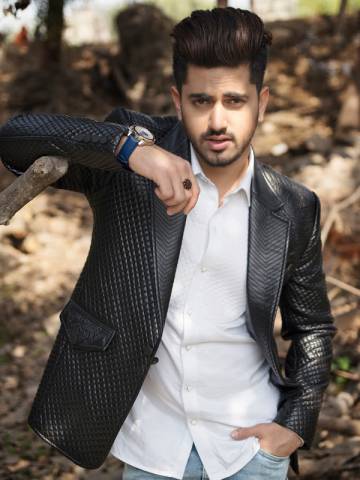