Currently, he is the hottest property on the television space. His candy eyes and smoking looks have earned him many followers. Maybe that is the reason why his TV show Naamkarann is quite a rage amongst youngsters. Well, we are talking about Zain Imam.

Zain Imam is the heart-throb of the television industry and we simply can’t get over his sweet charm and hot looks! The hot lad has never really flaunted his hot bod on social media or TV space. However, the actor has now finally shown his chiseled body and we can’t do anything except drooling.

There is no doubt in our mind that Zain Imam is one of the hottest looking actors in the industry at present, and he is slaying one and all with his dashing looks and cool as cucumber personality.

If there was anyone who could have looked cute and sexy at the same time and a gym no less, it would have to be Zain Imam. Look at him rocking at the gym and posing with a cool cap! He also has a body that deserves going shirtless and like they always say, if you have it then flaunt it. 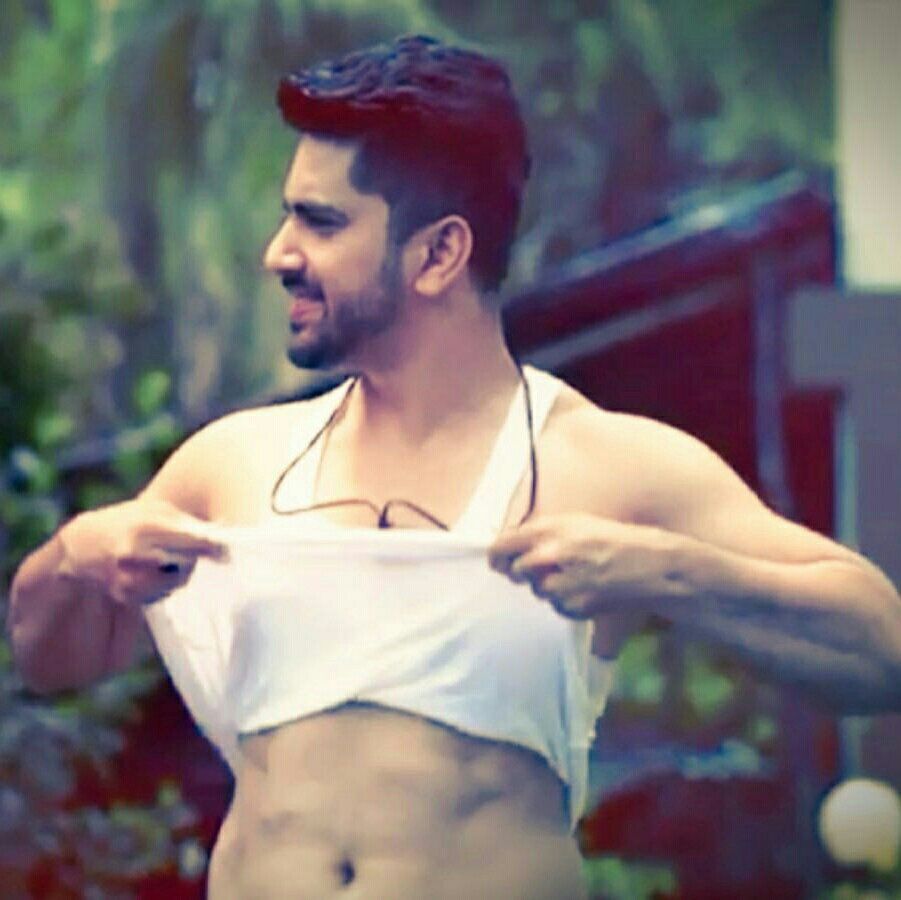 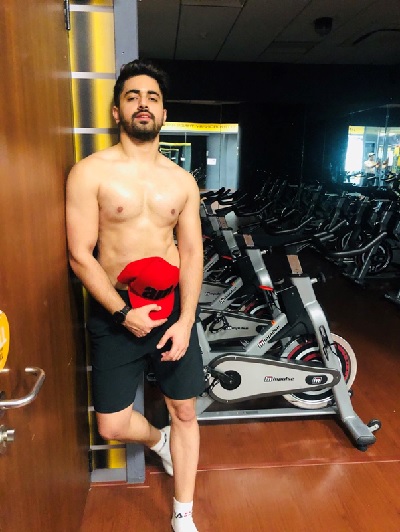