Light up your Christmas Rudra’s magic on this Indian television premiere of Rudra: Dangerous Don of Dongreela 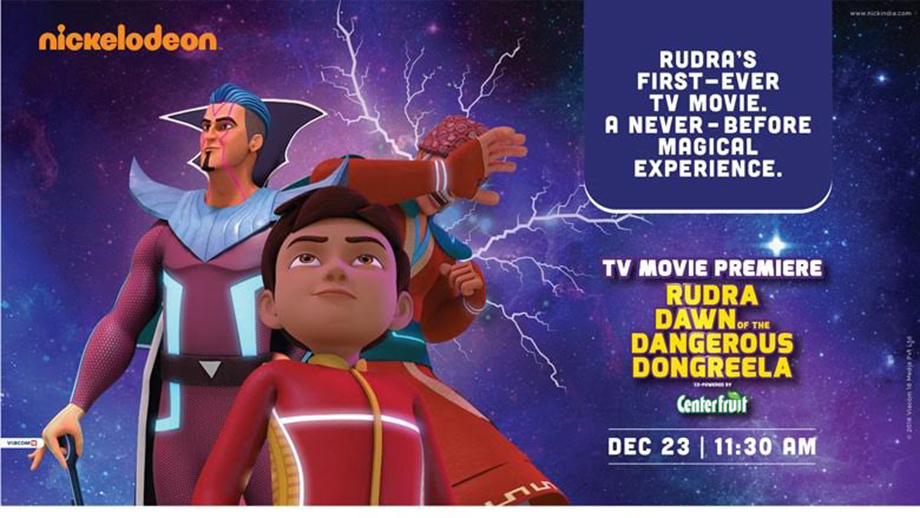 Nickelodeon’s Rudra – The Prince of Magic has not only left an indelible mark in his town but has also become every kids’ favorite, across the nation. Within a year, Rudra has won millions of hearts with his magical powers. This Christmas, India’s leading kids’ entertainment channel Nickelodeon is all set to have the Prince of Magic cast his spell with his maiden made for television movie debut in ““Rudra: Dangerous Don of Dongreela’ co powered by Center Fruit.  Premiering on 25th December 2018 at 11.30 AM only on Nickelodeon.

Rudra in ‘Don of the Dangerous Dongreela’ wakes up to see that magicians from all around the world are disappearing. When the people of Sun City and Kaal city are taken away by a powerful manic magician named Dongreela; Rudra and his friends embark on their new journey to Dongreela’s city to save their people from the clutches of this power-hungry magician. Not only do they have to free their own magicians but also safeguard the non-magicians on planet earth from being destroyed by Dongreela’s wrath. Will Rudra be able to protect his people or let the dangerous don win?

Light up your Christmas Rudra’s magic on this Indian television premiere of Rudra: Dangerous Don of Dongreela co powered by Center Fruit on 25th December at 11.30 AM only on Nickelodeon. Associate sponsor Kellogg’s Chocos 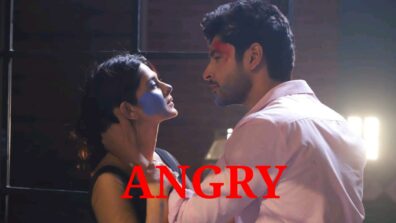 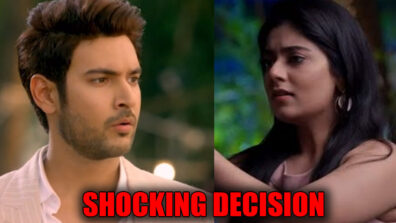 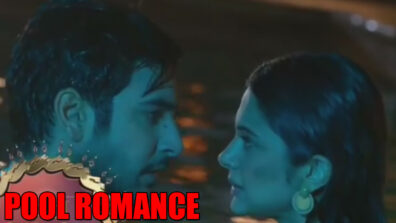