He will share screen space opposite Aditi Sharma. Sumeet will play a very important role. The movie will also star Gurdas Maan and will be directed by Manjeet Maan.

The film will release on Baisakhi 2018 and will be produced by Pooja Gujral and Jatinder Shah, who is also the music director.

Sumeet adds, “It’s a period film and it’s been an absolute pleasure to have gone to the Punjab-Rajasthan border to shoot at authentic locations. I await the release and hope the audience welcomes it with open arms.” 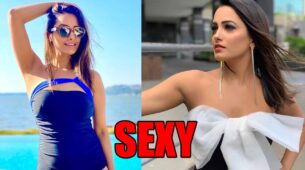