His act was a hilarious one 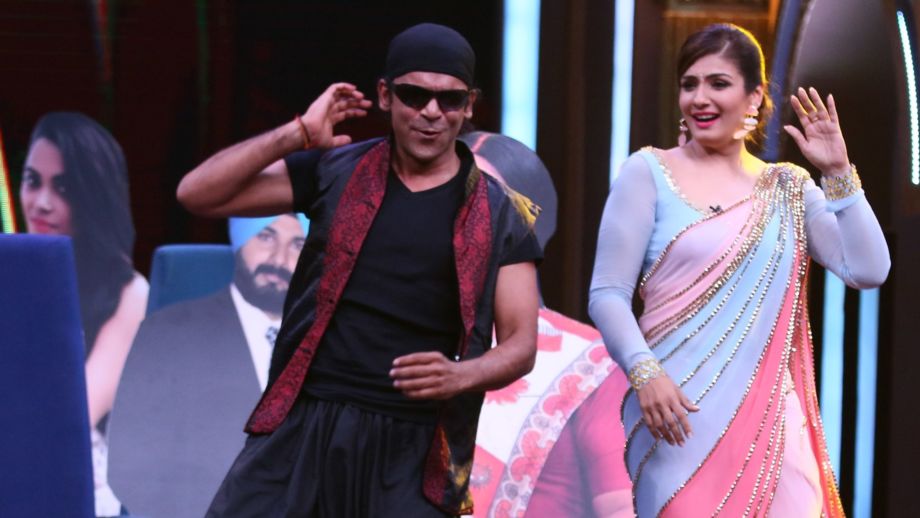 The set of Sabse Bada Kalakar on Sony Entertainment Television was a laughter riot when Sunil Grover & Ali Asgar took center stage. Never to disappoint Sunil Grover had a surprise in store for judge of the acting reality show Raveena Tandon.

Sunil came on stage as Akshay Kumar from Mohra and shook a leg with Raveena Tandon on the famous song ‘Cheeze Badi Hein Mast Mast’. The actress was taken back to the days of shooting and lived it yet again.

A source from the set informs, “As soon a Sunil Grover started dancing on ‘Cheeze Badi Hein Mast Mast’, Raveena Tandon was quick to join him on stage and shake a leg. The actress also mentioned that she relived the famous song from Mohra all over again, thanks to Sunil Grove aka Dr. Mashoor Gulati.” 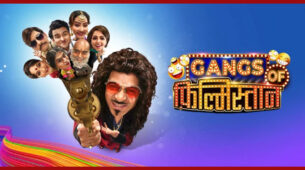