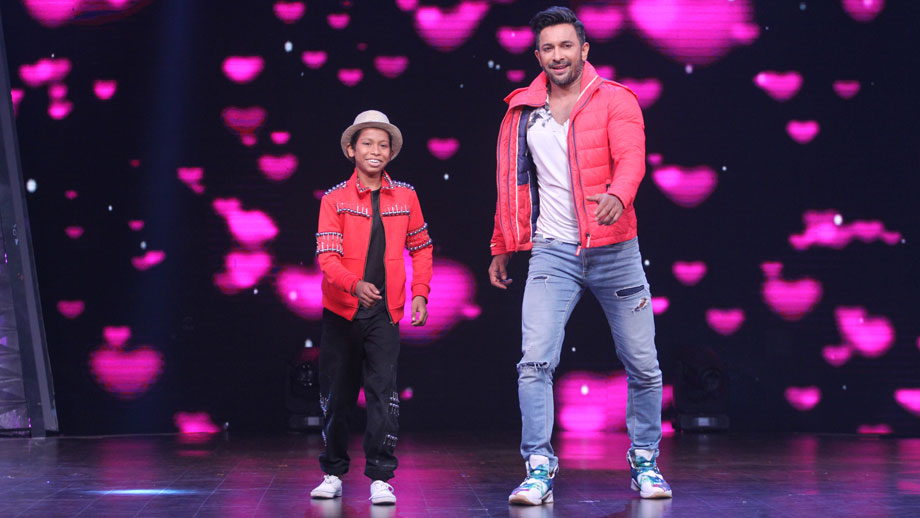 Zee TV’s popular dance reality show DID Li’l Masters has been entertaining audiences week-on-week with some magical performances by its Blockbuster Bacche. This week, viewers are in for a special treat as the super talented dance guru Terence Lewis will make a special appearance to promote his dance camp, ‘Anybody Can Dance’ and interact with the contestants who are a talent powerhouse . The Blockbuster Bacche surprised Terrence,  the judges and the viewers with their mind-blowing moves and emotive dance-led storytelling.

While all the contestants put their best foot forward, young dance prodigy Satyam Rai left Terence Lewis stumped with his exemplary and expressive lyrical hip-hop performance to ‘Pal Do Pal’. Awe-struck by Satyam Rai’s dance style, Terence Lewis said, “Satyam’s performance was mesmerizing, and his movements and expressions were flawless. His performance immediately reminded me of Raghav Juyal whom I trained during a previous season of DID a few years ago. Satyam is also extremely fluent in infusing lyrical hip-hop with slow-motion style, much like Raghav. I feel extremely nostalgic being back on the sets of DID Li’l Masters as a guest judge and witness the breathtaking performances by these truly Blockbuster Bacche.”

Along with some enthralling moments with super talented choreographer Terence Lewis, this week’s episode of DID Li’l Masters will also feature power-packed performances by all the contestants. Nepali boy Rohan Thapa, who has been rechristened as Jackie Chan, impressed all judges through his performance to ‘Saawali Si Raat’. Contestants Soorya Sreejin and AP rockers left everyone awestruck, as they performed to ‘Ek Din Mohabbat’ and ‘Hawan Karenge’ respectively. Ending the episode on a high was young Brinda whose fierce performance to ‘So Ja So Ja’ stands testimony to the exciting range of talent of the Blockbuster Bacche’s!