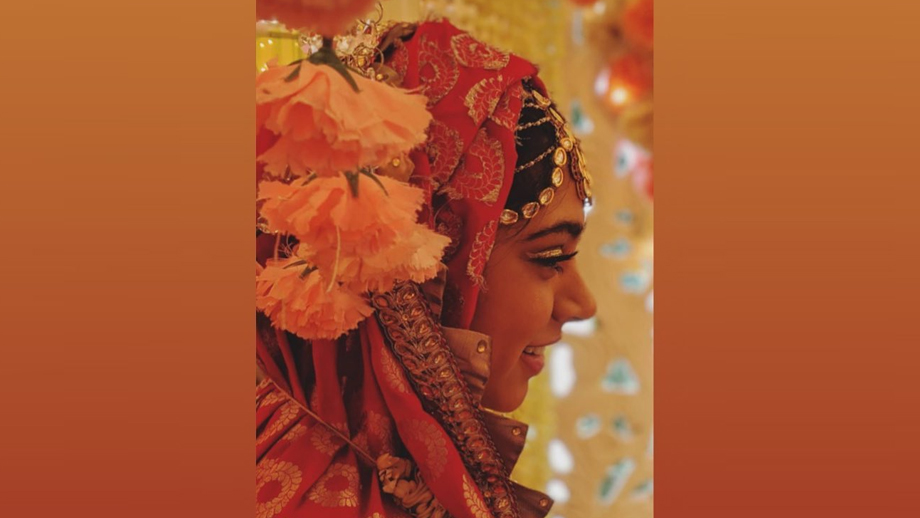 Star Plus’ Ishqbaaz – Pyaar Ki Ek Dhinchak Kahani produced by 4 Lions Films is one of the popular daily soaps of the small screen which has been ruling hearts since a few years. Well, not just the show’s storyline but its actors too are a hot favourite among the fans.

Now, Niti, who plays the character of Mannat posted a picture of herself in her bridal avatar. Not only does she look stunning as a bride but her post will literally make you skip a heartbeat.

Makers were initially going to explore Shivaansh and Mannat’s chemistry in the coming episodes.

Are you excited to witness the same? Let us know in the section below.