If you are a great F.R.I.E.N.D.S fan, then check out these secret facts about the show! 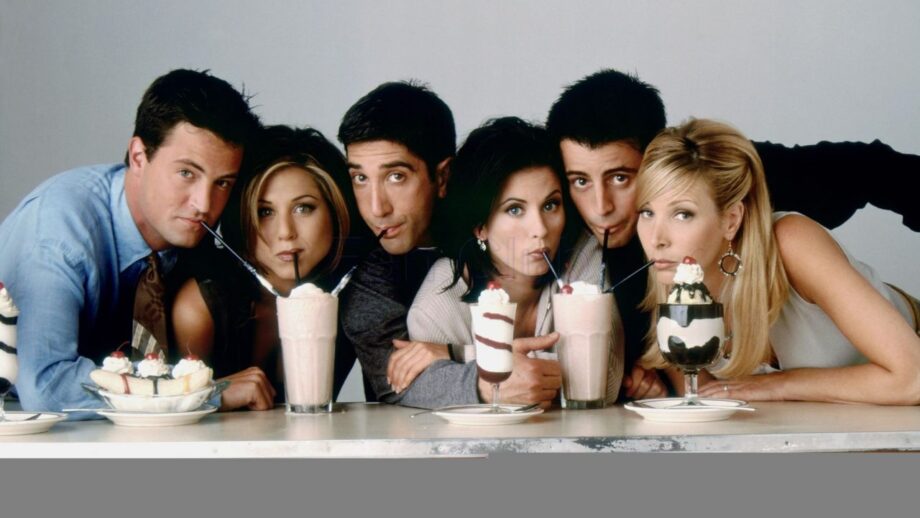 F.R.I.E.N.D.S (1994) is regarded as one of the best TV shows, to date. The show has won the hearts of its viewers. People even watch the show today. The fans are so obsessed with the show. Thus, here are some facts about it, that can drive the fans crazier.

1. The show was supposed to be named Insomnia Café, Friends Like Us, and Six of One, before it was decided to be F.R.I.E.N.D.S.

2. Initially, the producers wanted Courteney Cox to play the role of Rachel.

3. The storyline of Phoebe having her brother’s babies was decided after Lisa Kudrow announced her real-life pregnancy.

5. Hank Azaria actually gave audition for the role of Joey.

6. The casting team went on a trip to Vegas before the show premiered.

8. Chandler and Phoebe was originally the supporting character.

9. All the characters had the same surname in the opening credits of S06E01 of the show.

10. Ellen DeGeneres had turned down the role of Phoebe.

Also Read: This is what Joey from Friends would do if quarantined