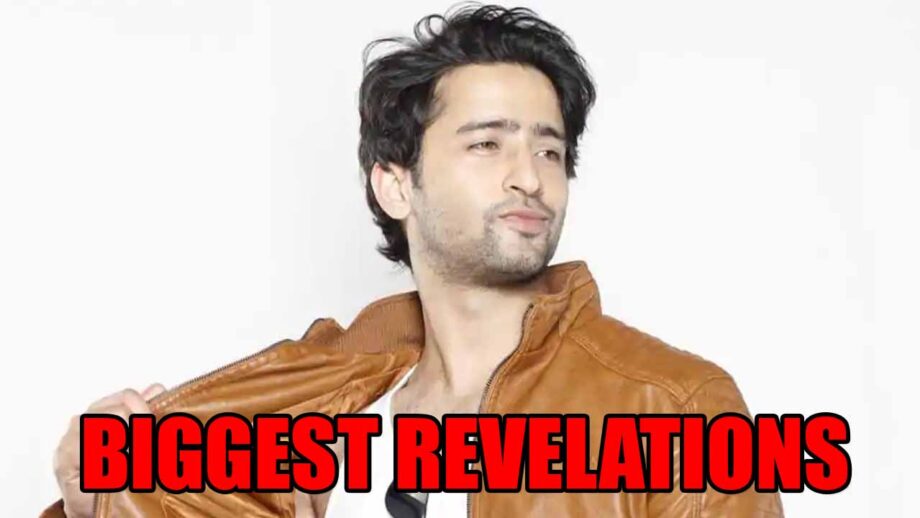 Young and talented Shaheer Sheikh is one of the popular actors on Indian television industry. The young heartthrob has always entertained audiences with his charm and personality.

First, he tried being a lawyer, after it didn’t work out, he started photography and from there, he went for modeling. He made his debut in the year 2005. And since then, Best of Luck Nikki, Sanya, Kya Mast Hai Life, Mahabharat, Kuch Rang Pyaar Ke Aise Bhi, Jhansi Ki Rani, Navya, Teri Meri Love Stories, Dastan-E-Mohabbat, and now Yeh Rishtey Hain Pyaar Ke.

Today we make 3 big revelations about the actor.

First, he was romantically linked to an Indonesian co-actor Ayu Ting Ting. The actress helped him settle down in Indonesia and helped him in getting acquainted with the culture and language of the country. However, the language and culture difference became a reason for their split. During an event, Shaheer shared the stage with his ex-girlfriend Ayu Ting Ting. After sharing a romantic dance, Shaheer Sheikh apologised to actress Ayu Ting Ting for abruptly breaking up with her.

Talking about his Bollywood debut, he mentioned, “I am waiting for the right opportunity and character. I am also a little choosy when it comes to work. I need something that excites me, something that I feel I can pull it off. Producers and directors have also to believe in me. The day all these things happen, I will definitely do films. The offers I have got till now are mostly from new directors or new production houses. Even if it’s from a known production house, it’s a role I don’t feel excited about.”

On the other hand, while talking to Bombay Times, Shaheer revealed that his parents are pushing him to get married soon. They have even vowed to stay in the city until they get him married. 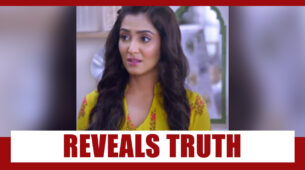