These 5 things from the show, FRIENDS will never be forgotten by the fans! FRIENDS, the American TV show is one of the most loved TV shows of all time. The show has been a big hit since 1994, ever since it got premiered its first episode. But, it ended up in 2004. Although the show ended, it remained eternal in the hearts of its fans. The show is watched by many even today. From witty humor to emotional scenes, the show tells the story of six friends who live under the same roof. The show has won the hearts of the fans, and so did the characters. One can easily relate to himself/herself with the characters in the show.

Also read: Game of Thrones VS Friends: Which is your favourite series to binge-watch?

Many have got their favorite scenes, characters, moments, dialogues, and many more from the show. There are several reasons for the fans to remember the show and love it. Here we have got 5 things from the show that everyone liked:

“Joey doesn’t share food” – the famous dialogue from the show is one of the best dialogues. The character is loved by many fans for his minimal role. His obsession with food was never-ending.

Be it hairstyle or the choice of outfits, Rachael Green has inspired the fans with her iconic style. Her hairstyle became a trend by many too.

The last episode was heart-breaking for many fans but it was a memorable one. Seeing the apartment empty, and characters visiting the coffee shop for the one last time broke the hearts of many.

The character made all of us laugh with his savage comebacks and replies. He was even given the tag of “Father of Sarcasm” by many fans.

Ross’s accent was a bit fake English accent that was used by him to impress his students at NYU. His accent was totally one of the highlights of the show, that can never be forgotten. 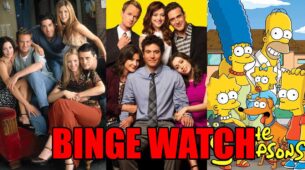 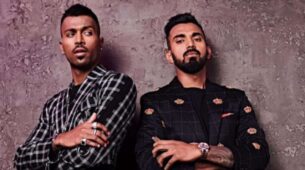 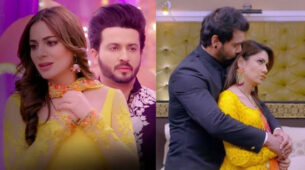 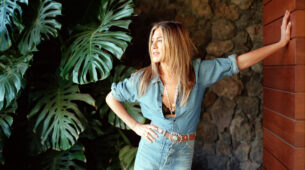