Faysal Quraishi’s new drama serial Haiwan, which has been making waves for tackling the sensitive theme of child abuse started on Wednesday night and made a powerful beginning. 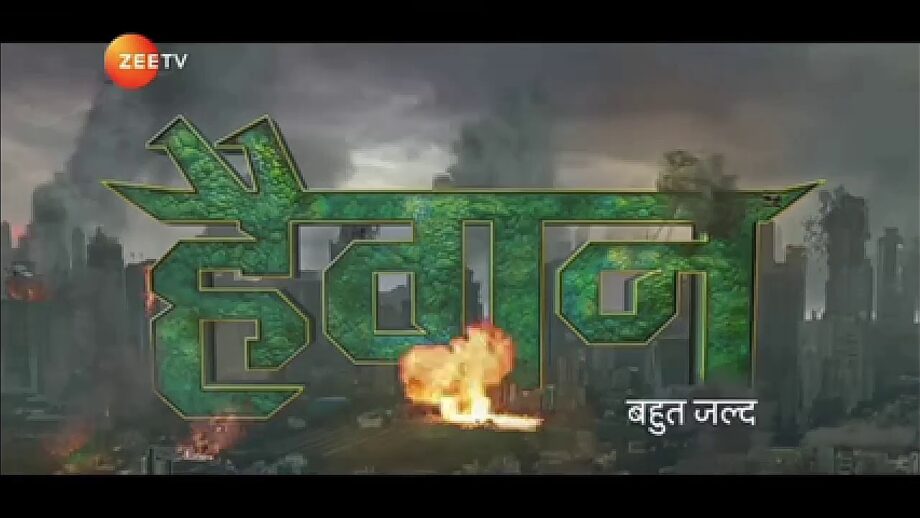 The director, Mazhar Moin, and two prominent cast members: Faysal Quraishi and Sanam Chauhdry. They shared that the drama not only addresses the threats our children face but also highlight the inattentive behavior of parents who are often careless and blindly trust acquaintances around their kids.

Faysal Quraishi who is playing the lead character Hameed spoke at length about the heinous nature of the crimes being committed and their repercussions on society. “I am sure viewers will hate me for playing this character. But they should hate Hameed, not Faysal. I had serious reservations when it was first offered to me but once I read the script I
realized that it is a grave issue that is needed to be addressed appropriately,” he said.

Sanam Chaudhry is a Pakistani model turned actress. She was born in Jeddah, Saudi Arabia. Sanam Chaudhry came in the industry following her sister’s footsteps Zeb Chaudhry who is also an actress. She is one of the lead actresses. She is playing the role of a young girl Momina whose sister goes missing – expressed that the gripping script immediately caught her attention. “I liked the script, then the director and the cast. The production team had Faysal Quraishi on board and he has been my favorite for a long time. Also, my best friend Wahaj Ali is playing a ‘hero’ opposite me. I knew that this is going to be a huge project and wanted to be a part of it instantly.” We are sure that this show is all set to win the audience hearts