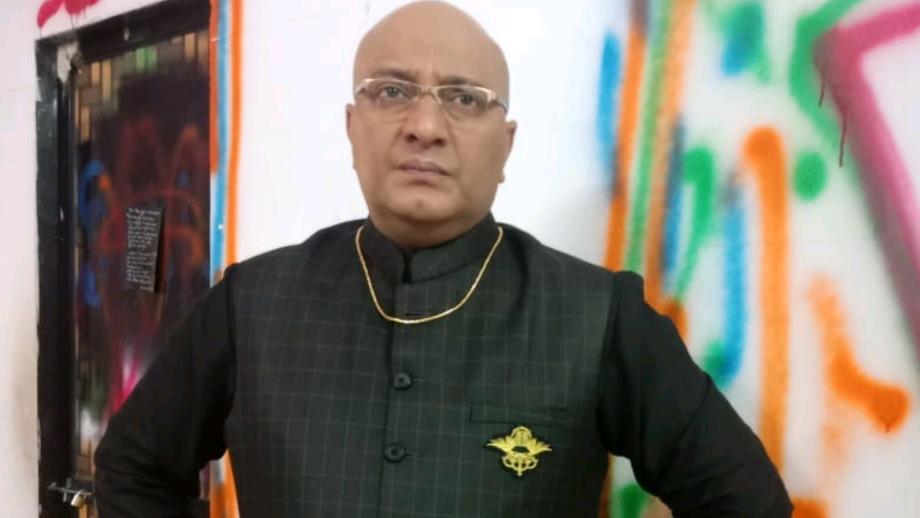 Says Amit who has recently been part of Vikram Betaal Ki Rahasya Gaatha on &TV, “Tejpal is a typical politician who has a strong ego. He is a wife-beater and is corrupt to the core. Now that Sahil (Karan Jotwani) and Pankti (Jannat Zubair Rahmani) are together, he is shocked and cannot stand the fact that his daughter has mustered courage to rebel against him.”

Amit had lot many offers on TV and he chose to pick up Aap Ke Aa Jane Se. “This is a mad character. Above all, I have always got brownie points when I have played negative roles. The last time when my character in Woh Apna Sa was shown negative, the ratings of the show went up. Also it is good working with Sukesh Motwani, Mautik Tolia and Persis, as they come up with good content.”