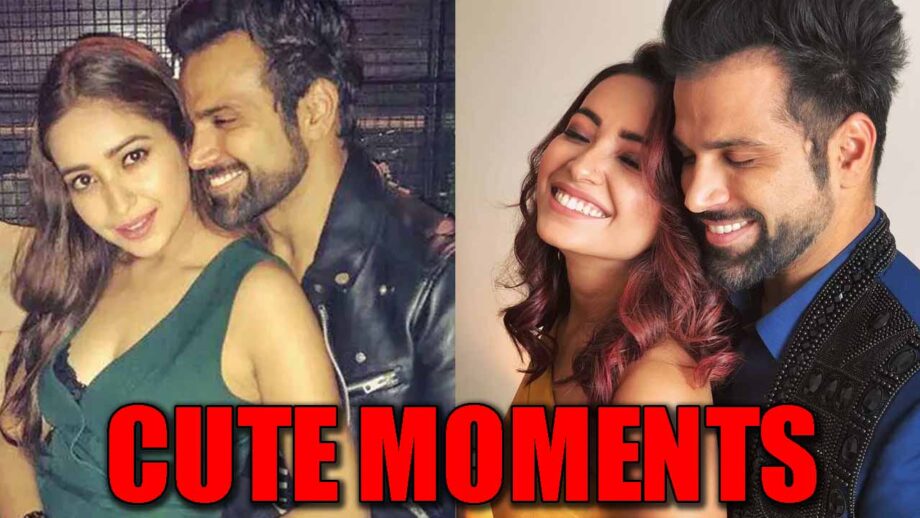 One of the most popular couples of television Asha Negi and Rithvik Dhanjani are no longer together. The couple, who met on the set of ‘Pavitra Rishta’ and fell in love eventually, seem to have called it quits after a courtship of seven years.

A few months after their relationship became public, Rithvik and Asha participated in the dance reality show Nach Baliye 6 and won the trophy.

According to sources close to them, the relationship went kaput a couple of months ago. In fact, Rithvik and Asha, who would often post each other’s pictures on their social media handles, haven’t done so since December 2019. Rithvik and Asha had a way to interact with their fans and display an immense affection for each other that seemed equal parts beautiful and magical.

Recently, Asha confirmed her break-up with her boyfriend Rithvik and said that though they were no longer together, she will always have ‘love and compassion’ for him.

In an interview with a popular media portal, Asha said, “People fall apart, relationships fall apart. But the main thing in life is that you have love and compassion for the person and that never dies.”

Amidst their break-up, we are sure fans must be missing their cute and romantic throwback moments. Hence, we bring you some of their cute pictures. Take a look!! 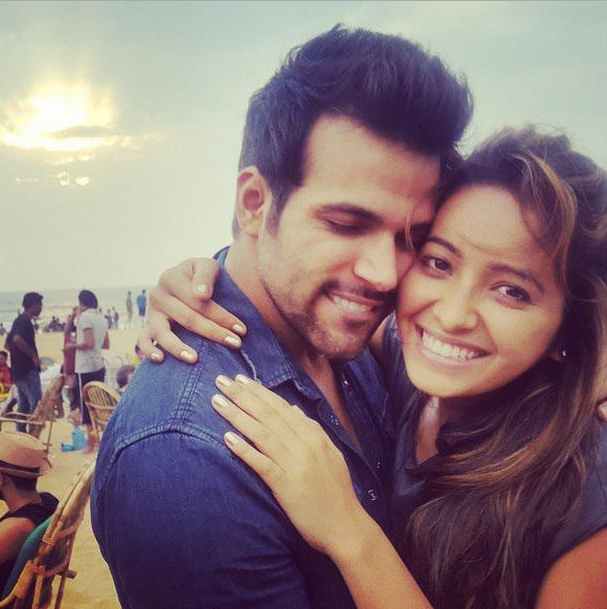 Why is Surbhi Jyoti asking money from Asha Negi? 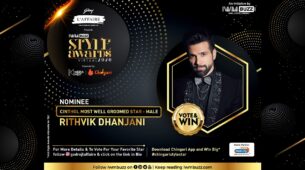