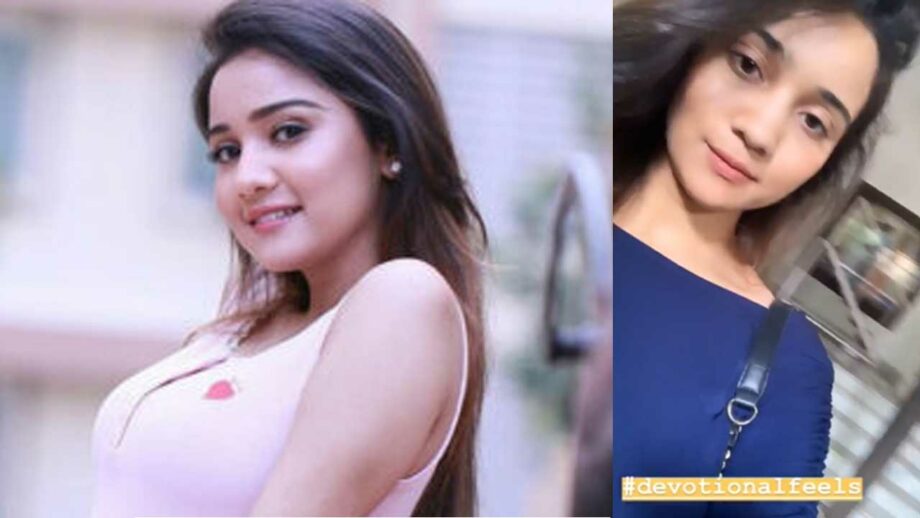 There are a few television actors and actresses who floor one and all with their stellar performances, fashionable ways and demeanor. Ashi Singh is a very versatile actress who has a huge fan base for her role of Naina in Yeh Un Dinon Ki Baat Hai and has almost become a household name with her bahu character.

Apart from amazing acting chops, actresses also need to have a great fashion sense that helps them become a national rising star in no time. And in the case of Ashi Singh, she is nothing like her character in the serial, which is that of an ethnic and traditionally dressed daughter-in-law.

In real life, Ashi Singh is a gorgeous actress whose stylish ways and fashion statements have floored millions. She is also an upcoming youth icon who has inspired her fans with her modern and contemporary style files.

Ashi Singh has wowed one and all with her stellar performance as Naina in Yeh Un Dinon Ki Baat Hai and fans have showered the actress with much love ever since.

Today Ashi Singh posted a video on her Instagram stories while she visited Gurdwara.

Along with the video she captioned it by (devotional feels).

Below is the boomerang video she shared on her Instagram.