Avneet Kaur has proven time and time again that she is a true star and it’s time to celebrate that. 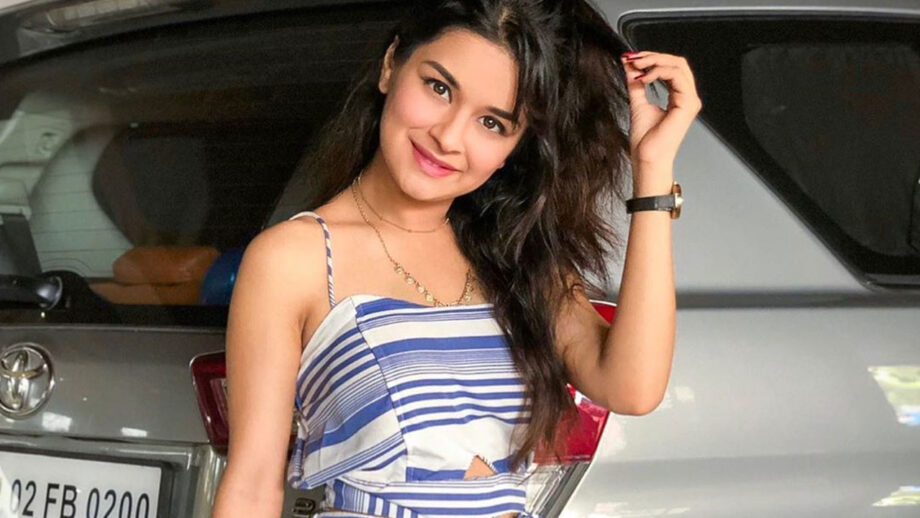 Avneet Kaur has been one of the most influential people in social media over the last few years. Her introduction to the world of television fame was through Dance India Dance Lil’ Champs, where she made a very big splash. Avneet Kaur has been very active as an actor in the past few years. She worked as an actress in many television shows including,’ Savitri’,’ Chandra Nandini’ and ‘Aladin: Naam Toh Suna Hoga’ amongst others. She also worked in Rani Mukherji’s hit drama ‘Mardaani’, where she played the role of Meera (Rani Mukherji’s niece). Her versatility as an actor and a performer is nothing short of beautiful, as she is a well-trained dancer and has been known to light the stage on fire whenever needed.

Avneet has also morphed into a big time superstar as far as social media life goes. She is extremely active on Instagram, Twitter and TikTok, where she is constantly uploading something or the other. She became an instant hit on TikTok as she uploads something or the other everyday and she also gets to flaunt those amazing dance moves that she has. Her personality on social media as a social media influencer is recognized by many. And this is what makes her a complete star. 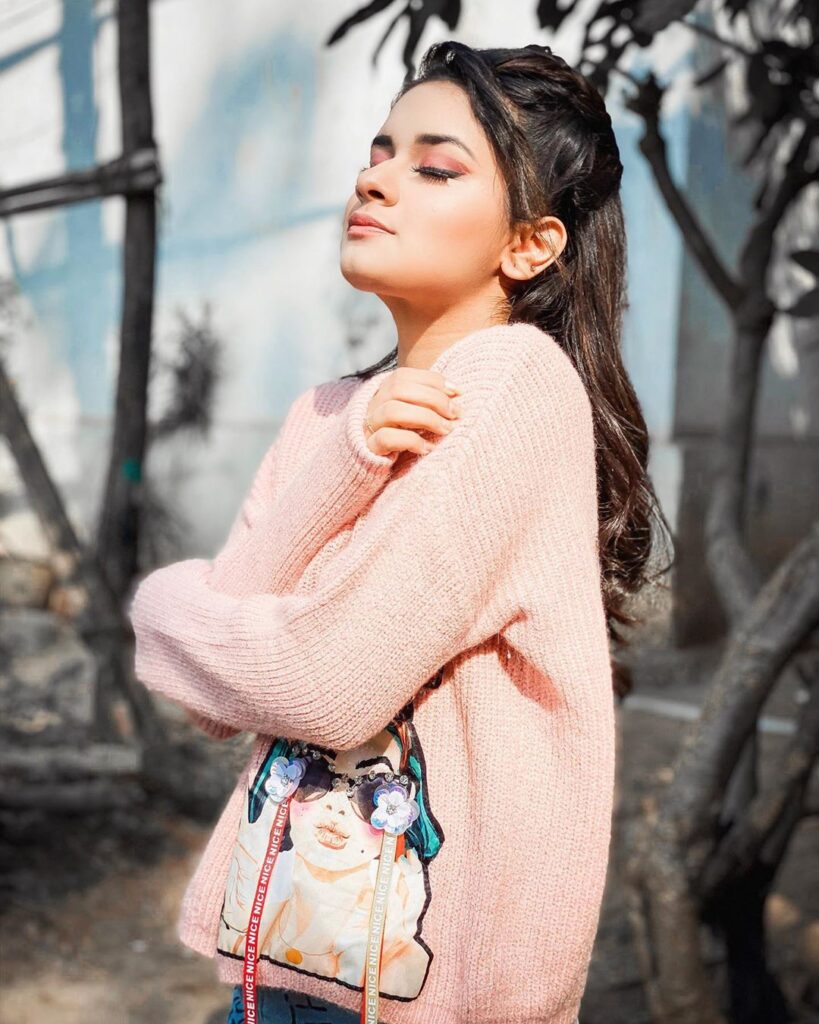 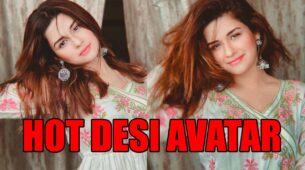