Navya the Star Plus show had an amazing story line and the love story of Anant and Navya made great impact. We show you romantic pictures from the show. Navya the Star Plus show produced by Swastik Pictures had Shaheer Sheikh and Soumya Seth being paired up.

Navya was a fresh tale woven around the love story of college students Anant Bajpai and Navya Mishra.

The show brought in simplicity in its romance element and the realistic storytelling was liked by masses.

The leads Shaheer and Soumya connected really well with the audience. They had amazing chemistry going that was visible in the romantic scenes that the two of them were involved in.

The romance in this show was breezy, crisp and not flattering at all. This factor made inroads in the minds of people who watched the show.

Today, we bring to you a few romantic scenes from the show Navya. 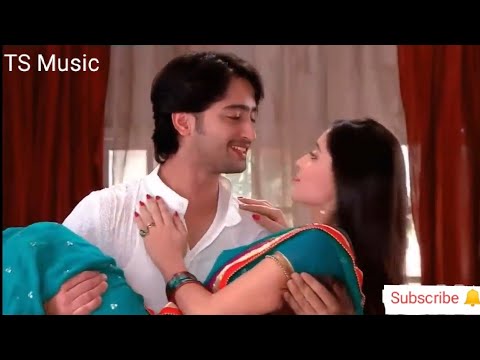 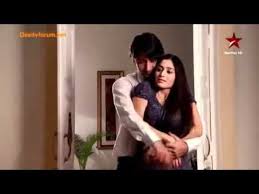 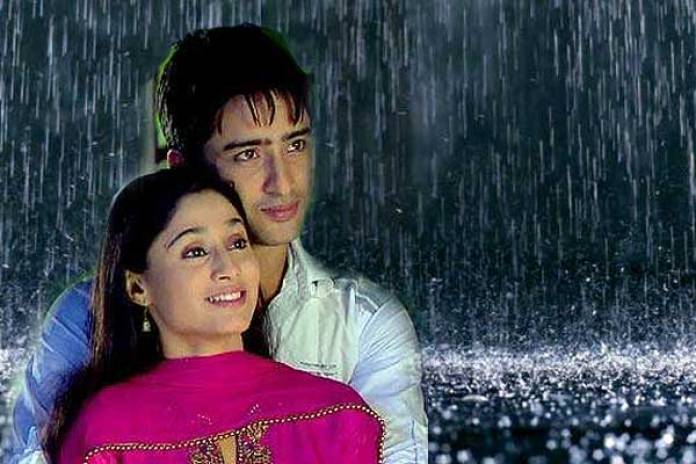