Vibhuti and Anita are the life of Bhabhiji Ghar Par Hain and we always love those moments when a Bollywood track plays to accentuate the situation! 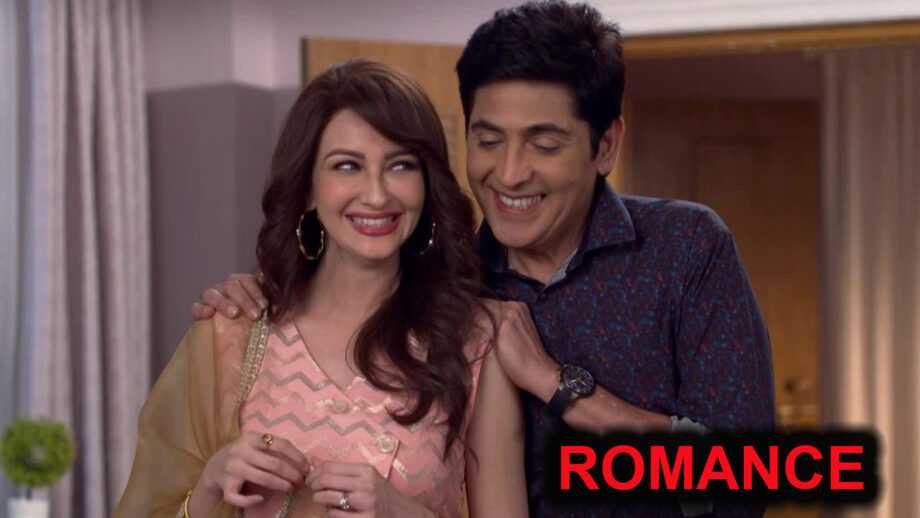 It is a very well known fact that in Bhabhiji Ghar Par Hain’s storyline, Vibhuti is always trying his best to impress Anita somehow but it is not possible for him to do just that. But one has to admit that this couple’s romance is energized by the popular Bollywood songs placed perfectly according to the situations. It is those very songs which accentuate the situation and create a whole new environment, where even the viewers are lost along with Vibhuti and Anita!

Let’s look at the list of those wonderful songs, which have made their way in the episodes of Bhabhiji Ghar Par Hain-

1. Aap Jaisa Koi from Qurbani
This song clearly brings out Anita and Vibhuti’s funny romance and makes the whole situation liven up the minute it plays in the background. ‘Baat ban jaaye’ in the actual sense, isn’t it?

2. Batti Na Bujha from Gopi Kishan
This retro blast from 90s has its own nostalgic romanticism to it and add the stellar performance of both the characters and you have yourself the ideal Bollywood scene that viewers would any day love to see again and again.

3. Mujhko Neend Aa Rahi Hai from Ajnabee
Anita’s expressions are priceless in this song and we can’t get over the vivaciousness that her character brings to the whole show.

4. Mohe Rang Do Laal from Bajirao Mastani
There can not be a better and more seductive song than this to dance on. We can never forget Vibhuti and Anita swaying to this number and creating a magical moment.

5. Bairi Piya from Devdas
This classic not only brings back all the amazing memories that the pair shared on-screen but also puts this list to a glorifying end! 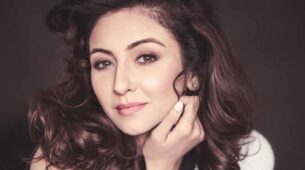 Bhabhiji Ghar Pe Hai is one of the best shows on Indian TV: Saumya Tandon 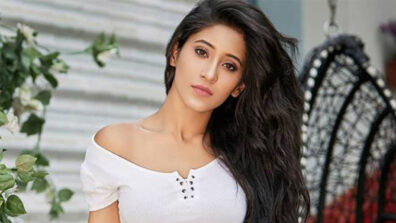 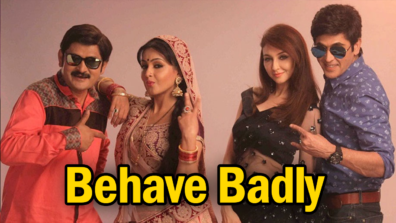