Mohsin Khan of Yeh Rishta Kya Kehlata Hai and some facts about him. 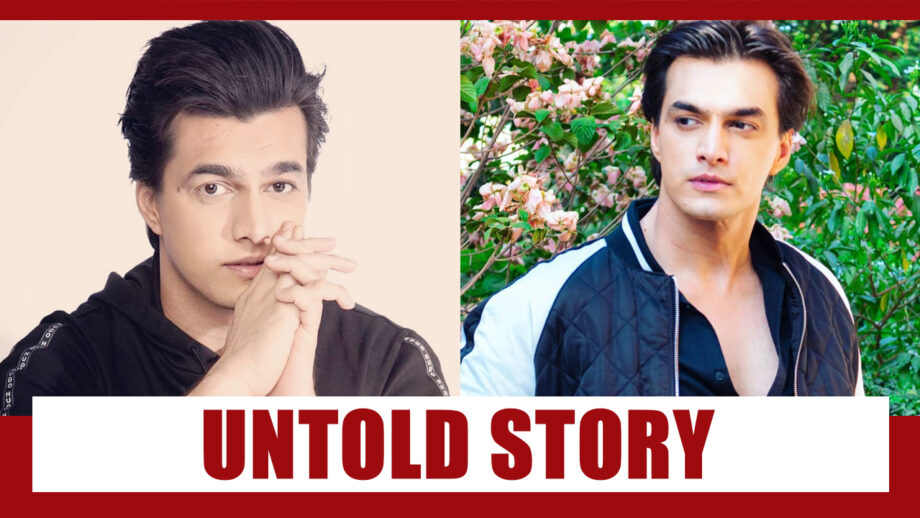 Yeh Rishta Kya Kehlata Hai the popular star has brought out the versatility in the actor Mohsin Khan.

Mohsin Khan who started his career with shows Nisha aur Uske Cousins, Dream Girl etc, has been super-lucky to have bagged the lead role in Yeh Rishta Kya Kehlata Hai when the generation leap happened. However, he has put in his best foot forward, worked really hard and sweated it out to reach the peak of popularity that he sees himself in!!

But all the Mohsin Khan fans need to know of his beginnings. So here are some facts about the star that you might not know!!

But do you know that Mohsin Khan is a very shy persona in real life? In fact, he was a teacher’s pet at school!!

He was once bitten by a dog during his childhood post which he developed a fear for dogs. But now he has overcome this fear and is fine with animals.

Mohsin Khan got into the entertainment industry as Assistant Director and not as an actor. Do you know of this fact? He was the 2nd AD in the film Koyelaanchal.

The actor is a teetotaller, does not drink or smoke.

He has a huge fan base now and is really grounded in his approach. He respects and loves his parents and family a lot. 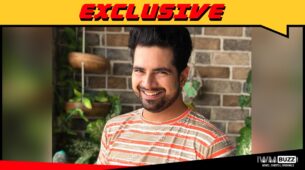