Dilip Joshi aka our very own Jethala is one of the most popular and talented personalities of Indian TV industry and he’s the biggest reason why TMKOC is such a cult show.

On-screen, we definitely get to see his comic timing and humor but now that he’s there on social media, he’s making his presence and sense of humour popular there as well with some crazy jokes and the latest one is on Covid-19. Take a look – 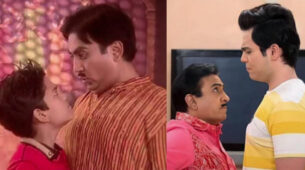